As in almost all of Scotland, it is a maritime climate that remains temperate but at times there are sudden changes. In general the winters are usually calm, the temperature it stays at 13º C, very few are the times it reaches 0º C. while summers are sunny and the medium temperature It is 22º C, especially in August. 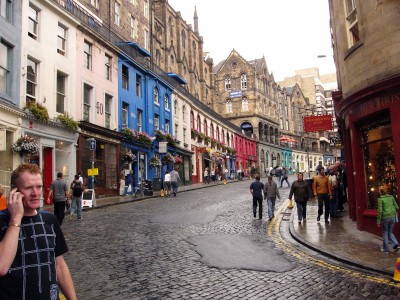 Edinburgh is the city with less rain in all of Scotland, but due to its location between sea and mountains, there is a lot of wind, but between February and March there are strong storms, so don’t let yourself be caught off guard. 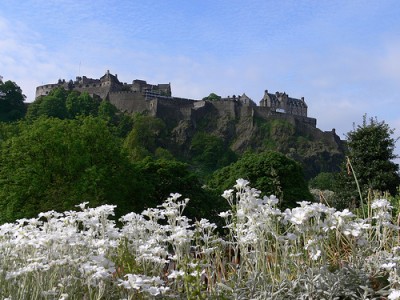 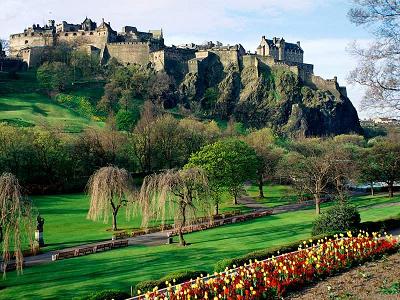