The weather from Finland It’s extreme. The winter it doesn’t arrive until December in the south, but in the northern towns the snow starts to fall in October and tires are already required winter in all the country. The temperature remains below 0 ° C and to the north it can reach -45 and -50 ° C.

During this time, daylight hours are reduced up to 6 hours. However, the so-called “twilight time” also has a certain charm. In the day the landscape is dyed bluish and reddish by the reflection of snow. At night, the Northern Lights It shows in all its glory. 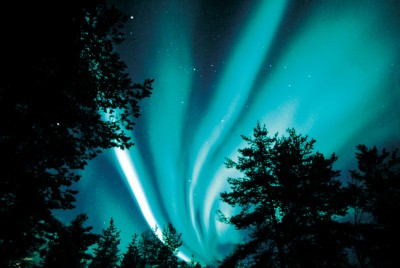 Arrival the spring In April, the snow takes about two weeks to melt. The lakes are thawed at the end of April and, in some cases, until June. The weather It is still fresh with temperatures between 0 ° C and 10 ° C. 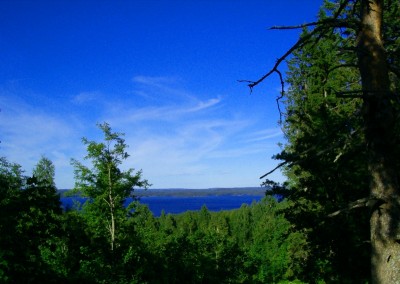 At this time, the north suffers from the so-called “polar days,” that is, the sun never sets. This usually extends for up to 73 days. Further, Finland experience thunder storms of up to 14 days.

In September, the green yields to the colors of the autumn. The temperature is maintained below 10 ° C. Rains become more common and presage the snow in October. 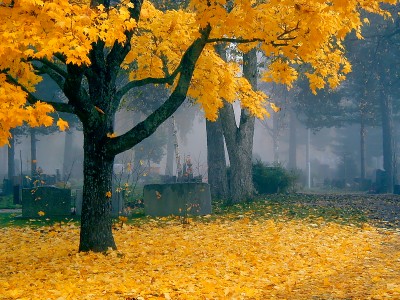