While it can be said that France is in a temperate zone, in reality we find a varied climate. The southeastern coastal area has a Mediterranean climate, enjoying very hot summers and mild and short winters. Inside we find a continental climate, which implies long and cold winters and high temperature summers. 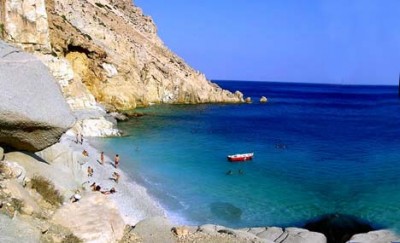 On the Atlantic coast the climate is softened thanks to ocean currents and winds that dominate from the southwest. The average temperatures per city are:

In Paris in the month of January it is winter, therefore the temperature reaches 3.2 ºC and 19.5 ºC in summers in July.

Strasbourg can reach below zero in the winter months, especially in January it reaches 0.8 ºC and in July 19.1 ºC.

In Nice the weather does not become very strong because in winter the average is 8.3 ºC, generally in January and 22.4 ºC in July. 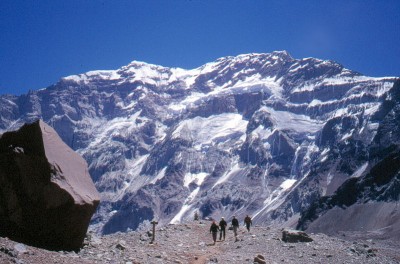