Galicia Belongs to the Iberia humid oceanic climate. Its main features are the regularity of rainfall during the year, from 1,000 to 1,500 mm annually and the mild temperatures with low annual swing. The decisive factors in the climate are the polar front and the anticyclone of the Azores. 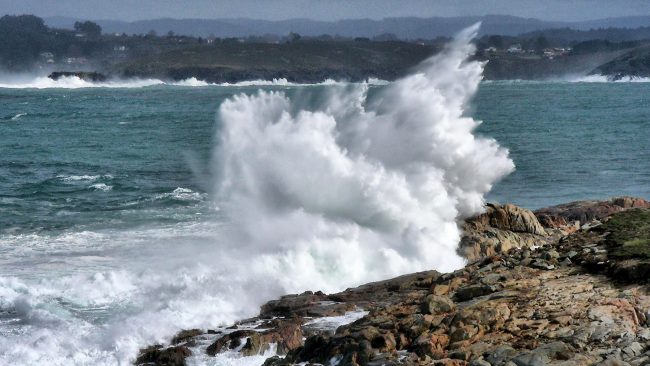 Coastal areas are plagued by constants winds powerful. They dominate the west and bring masses of Galicia to humid air from the pole and from the tropics, causing the rains. But the distribution and frequency of rainfall is not uniform throughout the region, indicating that in Galicia there is a diversity in the climate. To the north we can see a maritime climate of the continental west coast and in the southern zone this same climate has a certain tendency to the Mediterranean climate. Precipitation peaks in winter and in the summer you can even talk about one or two months of aridity. 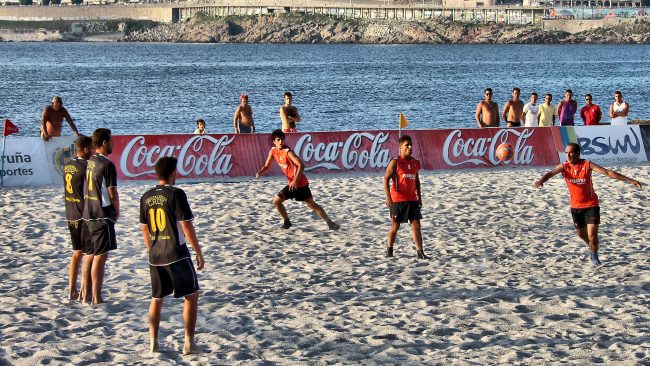 The recommendation that we can give you if you travel to Galicia is to always carry an umbrella and raincoat with you. The possibilities of rains are present even in summer. It is important that you also include warm clothes, at night the temperatures are somewhat cooler, especially in the slightly elevated areas with respect to sea level. 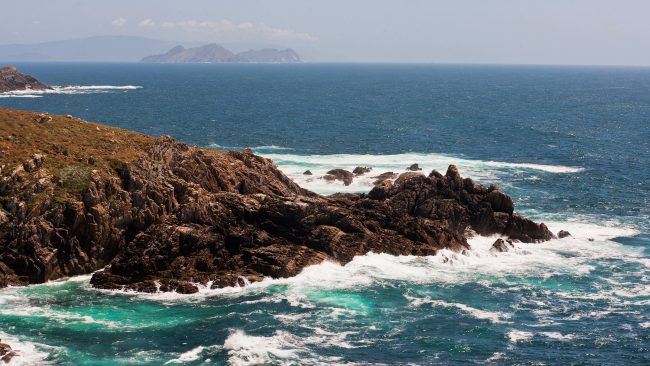