Germany It has a climate that varies according to the area of ​​the country in which we are. For example, in the central part we will find a temperate humid climate which causes the presence of rains during the vast majority of the year. 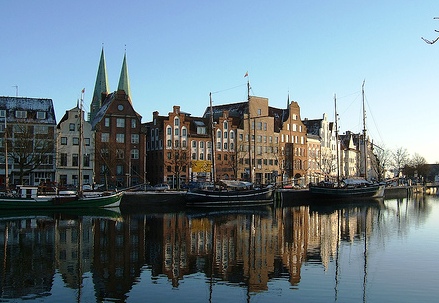 To the east, the climate is more continental and it is characterized by being extreme, or it is very hot or cold depending on the season in which they are.

The central and southern regions from Germany are considered transition zones and where the temperature can exceed 30 degrees in summer. 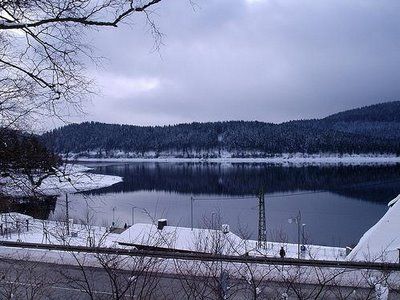 The average annual temperature in Germany is 9 degrees. In January we will find a climate that ranges between – 6 and 1 degree, while in July the temperature can vary between 16 and 20 degrees. 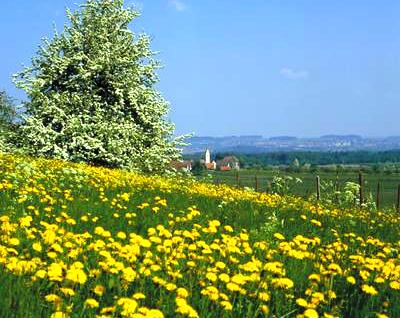 Rainfall is higher in the south of the country, being in the central plateaus where the rains usually reach torrential levels. In the middle of this panorama, Germany is a country with serious air pollution and water problems, for being one of the most industrialized in the world.