The Gran Canaria Island It is an example of the climate of the archipelago known as “Lucky Islands” for its benign climate. Annually the maximum and minimum average temperatures range between 6 / 8ºC only, which does not allow large changes. The island is declared UNESCO World Biosphere Reserve. 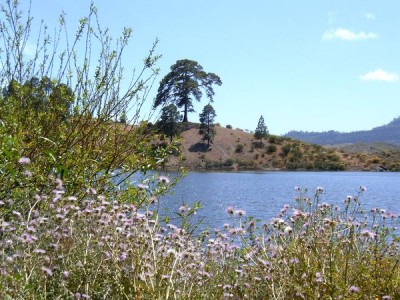 The average temperatures in summer they are 20.6ºC, in spring of 24.2ºC, in winter of 19.5ºC and in autumn of 24ºC. It is said that this island is a “Miniature continent” by the summary of geographical contrasts to such a small extent, which causes the existence of a multitude of local microclimates. Thus, the southern coastal area is dry and sunny most of the year, and an hour’s drive up the mountain we will find snow. 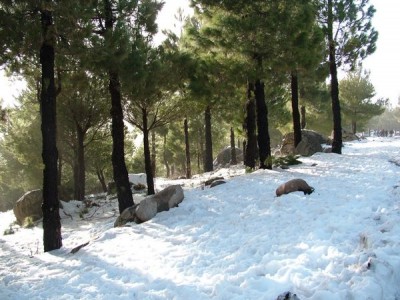 The water temperature It varies throughout the year from 18ºC to 22ºC, and together with 2,700 hours of sunshine, they allow for only one season of beach, sports and outdoor activities. 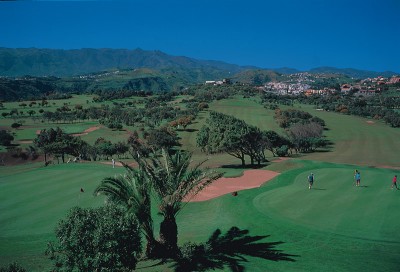 The trade winds of northern Europe bring fresh and humid air to the island, the continent’s clouds filter and attenuate the sun’s rays and the Gulf sea current softens the temperature.

This weather of “Eternal Spring” led to studies such as that of the University of Syracuse (USA) to declare Las Palmas de Gran Canaria the city with the best climate in the world.