The division of the climate in Greece is very curious, this is characterized by the regions that the country has. Continental Greece enjoys a Mediterranean climate, which is a variety of subtropical and temperate climate, it has humid and mild winters, while summers are dry and extremely hot, the temperature can reach 45 ° C in this season. 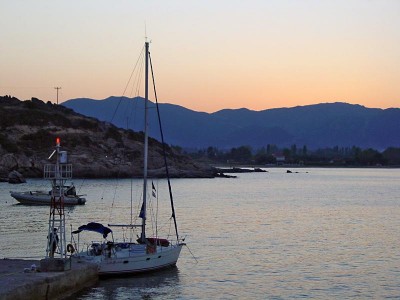 We recommend you avoid traveling in July and August because the cloud of pollution, called nephos continuously covers the city in these months. Definitely the best months to visit Ancient Greece are May, when spring begins, as well as September and October, which is when the weather is most pleasant and mild in most of the country. 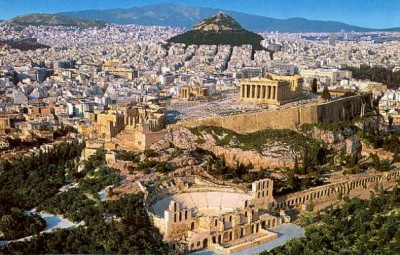 The alpine weather It affects the west, mainly in Thessaly, Central Greece, Epirus, West Macedonia and in areas of the Peloponnese and is characterized by having a lower temperature as the altitude increases. 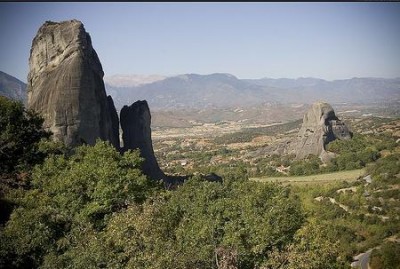