Ireland It is safe from the extreme temperatures of its latitude countries. All thanks to the presence of the Gulf Stream, body of water that comes from the Gulf of Mexico and that bathes the entire western European coast. It absorbs the heat of summer and moderate the temperature in winter. Therefore, the temperature between July and January only varies an average of 10ºC. If not for the current, Ireland would be around -20 ° C.

The country is nicknamed “Emerald Island” due to the intense green color of its lands. The reason behind it is the abundance of rainfall it receives. The average number of wet days (days with more than 1 mm of rain) varies between 150 days a year in the east and southeast, and 225 days in the west. The wettest times are December and January; the driest, April and June. 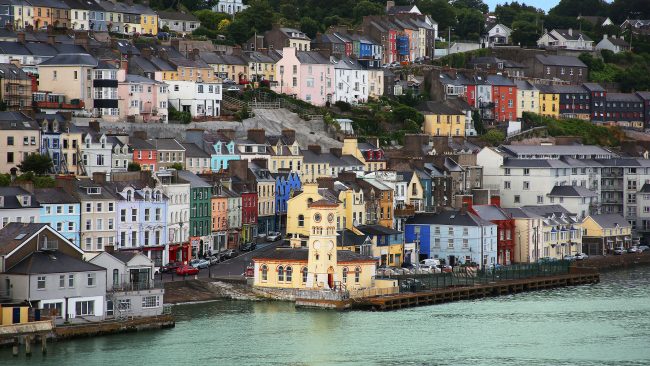 The summers They are warm. Sunny days with some clouds adorning the sky are the rule. June has some days of light rains, but the highest humidity is concentrated in July and August when thunderstorms usually occur. The average summer temperature is 15ºC, although sometimes it has reached 30ºC.

A winter Typical in Ireland consists of clouds, fog and constant rains, with some occasional flash of sun. Snow is not common except in the mountains. The temperature is around 5ºC in January. During the night it can fall below the freezing point, but this phenomenon only occurs a few weeks. 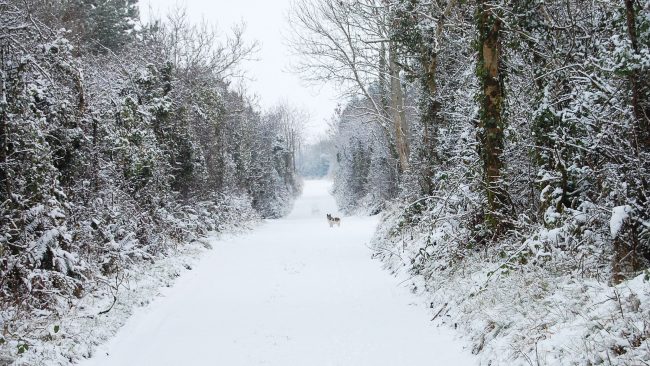 It should be noted that there is a considerable difference between the temperature of the coastal and interior areas. The latter do not receive the benefits of Gulf Stream so generously. Therefore they are colder in winter, with up to 40 days of freezing temperatures (on the coast they are not more than 10). These differences occur at a very short distance. Villages 55 km away can be up to 5 ºC apart.