The weather in Japan It varies from tropical in the south to moderate cold in the north. The winters are cold and sunny in the south of the country and also in Tokyo (where it occasionally snows). The Hokkaido area has an almost polar climate with very cold winters and heavy snowfall. In Okinawa and Kyushu winter is barely felt. 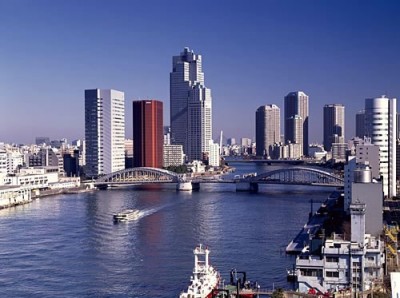 The summerOn the other hand, it can be mild or very hot, depending on the year and the region. In the Pacific zone, the summers They are usually hot and humid with strong tropical winds from the southeast and the Pacific. The temperature The average in July is 28 ° C in the south and center, and only 23 ° C in the north (Hokkaido). 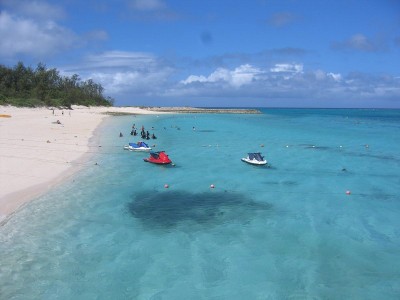 During the spring (April and May), the fields and green areas shine. Is he best time to travel to Japan, since it is in this period when you can see the cherry blossom, which is found in almost every street, park and garden in Japan. 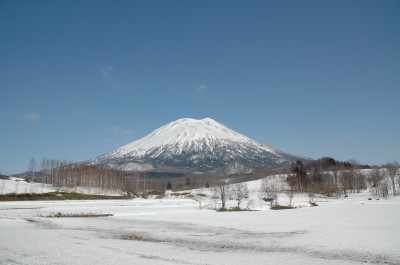 In June there are strong rains throughout Japan and at the beginning of August until the beginning of September, there is a period of typhoons, in which they pass through Japan 5 or 6 of them and produce significant damage. The precipitation Annual is 100 to 200 centimeters, but between 70 and 80 percent of these are concentrated in June and September.