The weather from Jordan It is Mediterranean in style, wet from November to March and semi dry the rest of the year. The further away from the Mediterranean Sea there are more contrasts between seasons and temperatures, and lower rainfall. 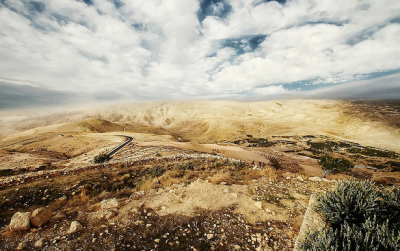 The winters they are fresh and moist with temperatures average of 13 ° C. The temperatures they vary during the day, but it is at night when it falls even more, reaching 3.2 ° C. The season of winter goes from November to March, January being the coldest month; the rest of the year is considered summer. This is characterized by the weather dry and for having temperatures average 29 ° C, but with peaks exceeding 32 ° C – especially in August, the hottest month. 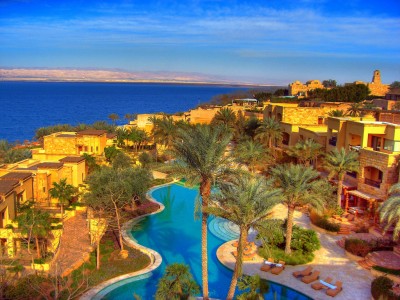 The rainfall per year they are no more than 620mm on average. The western part of the country receives more rains than the rest of the country, especially in winter. The exception is the Valley of Jordanto the north where rains They reach up to 900mm per year. The frost they are common in winter and can take the form of snow in the northwest highlands, specifically in the city of Amman. 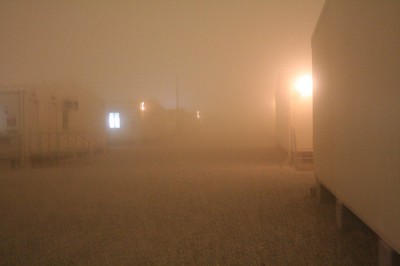 One month before or after summer they can form strong winds that go from south to southeast that are accompanied by dust clouds with force of storm. They are known as “khamsin”. It can be predicted by the foggy sky and a drop in humidity levels. In a few hours it rises about 10 ° C to 15 ° C. These storms They can last a day or two. A similar phenomenon occurs in the north between June and September. It is known as “shamal”And can last up to 9 days, with short intervals before restarting.