The island of Lanzarote It has an absolutely moderate climate, being under the influence of cold sea currents and trade winds of the Azores anticyclone. This softened sub-desert climate has earned him the UNESCO declare to the whole island Biosphere Reserve. No large thermal variations are recorded between day and night or in the year. 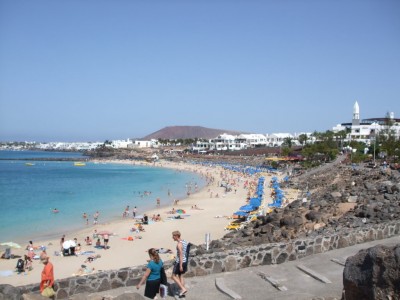 The Average annual temperature The air is around 21ºC and the water is between 17-23ºC, allowing all kinds of water sports the whole year. The coldest months are those of January and February, with an average of 17ºC and the highest concentration of low rainfall. 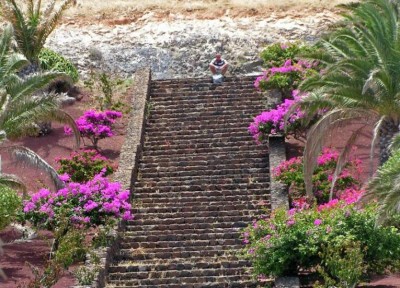 The summer it maintains an average temperature of 24ºC, with the highest records in August and September, rarely exceeding 30ºC, and high ambient humidity due to trade winds but without rains. 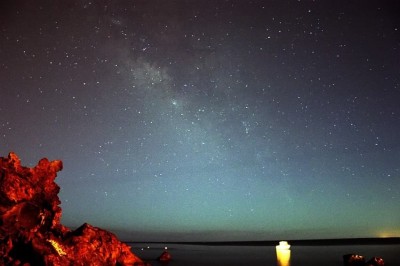 The island receives constant breezes almost all year round, from the northwest sector, of about 20-30 km / h, which allows light sailing, windsurfing, kitesurfing and other wind-dependent sports. Due to this wind it suffers episodes of calima, dust ingress in suspension from Africa, which raises temperatures and reduces visibility.