Luxembourg It is one of the smallest countries in Europe. Therefore it has a weather quite homogeneous. 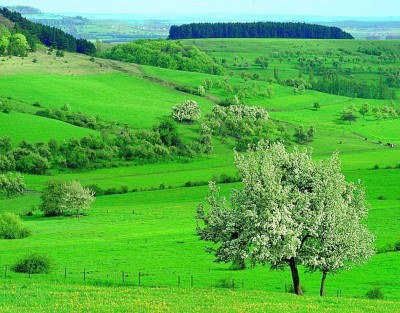 The summers They are fresh with an average of 17 ° C. The warmest season is from June to September. The winters They are cold with an average of 0 ° C. January and February are the coldest months. Frost lasts about 84 days. The Ardennes peaks, in the northernmost part of the duchy, are even colder due to winds from the north and northwest. 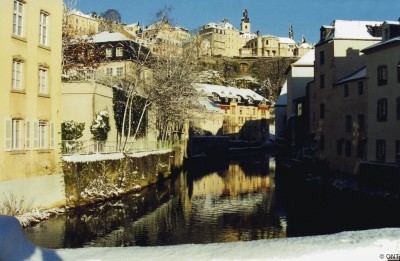 If you travel to Luxembourg we recommend you wear waterproof clothes or umbrellas since the rain It is a constant: about 191 days a year have more than 0.1mm. On average, annual rainfall is around 760mm. This increases in the extreme southwest.