Navarre, despite its size, it has a great diversity of climates. Its terriotorio is a mixture of mountain influence of the Pyrenees and Mediterranean of Ebro Valley. Therefore, they are usually divided into four climatic zones: northwest, northeast, middle zone and south.

The first is under the influence of the nearby sea softens the temperatures of all seasons and the humidity present gives the characteristic greenness of the Baztán Valley wave Bidasoa Regatta. Its about weather Atlantic. The winters they are soft with minimums touching 12 ° C and the presence of fog and a thin and thin rain called «sirimiri» is familiar. The summers They are very pleasant with moderate temperatures around 22 ° C. 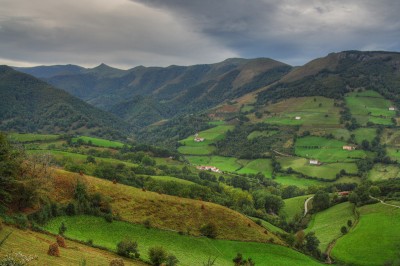 When moving towards the northeast, the mountain chain is drawing a more abrupt relief starring the alpine weather. The temperatures they become more extreme in winter descending to zero degrees and causing snowfall in the highest areas. The summers, in which the temperature half round 25 ° C, are characterized by the freshness of their nights. 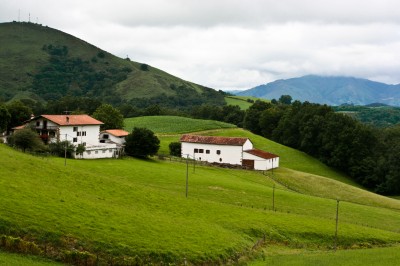 As you leave the north of Navarre, toward Pamplona or the central zone, the weather gradually transforms giving way to temperatures more extreme both in winter like in summer. The winters, although they can be sunny they are usually cold, with the usual rainfall of these months and on time some snowfall, and the summers They are warm and dry with cool nights. 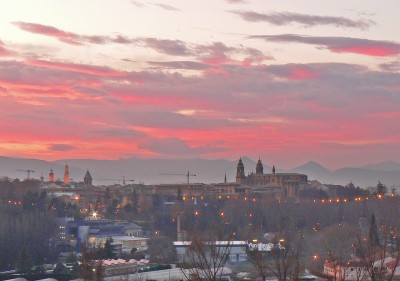 The southern limit of the region, affected by the continental air masses of the Ebro depression, presents a continental mediterranean climate. Thus, although the presence of sun is usually habitual, winters They are cold again with the presence of wind deer. The summer de la Ribera is dry and is marked by sun and heat, reaching a maximum of 40 degrees days.