NY have a humid subtropical climate, is the main city of North America with this kind of weather. The area has an average of 234 days with some sunlight annually, or about 2680 hours a year. 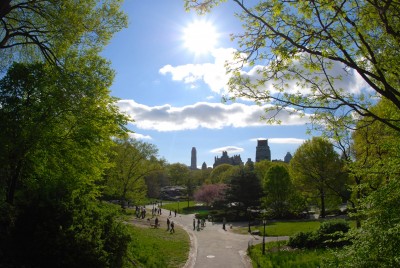 The winters they are very cold since the winds that blow out of the coast minimize the moderating effect of the Atlantic. Anyway, the ocean does keep the city somewhat warmer than in inland cities at the same latitude (Chicago, Pittsburg). The average temperature in January – the coldest month – is 0.1 ° C. However, there are days when it reaches −12 ° C or up to 10-15 ° C. 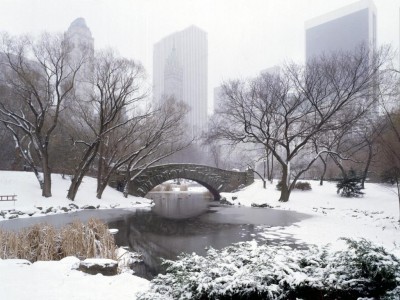 The summers they are very hot and humid, with maximum averages of 29.0 ° C and minimum averages of 20.4 ° C. Night conditions are amplified by the phenomenon of “urban heat of the island“, reaching temperatures greater than 32 ° C for 16 to 19 days. The spring and the autumn They are unpredictable and range from cold to warm, although they are mild due to the low humidity. 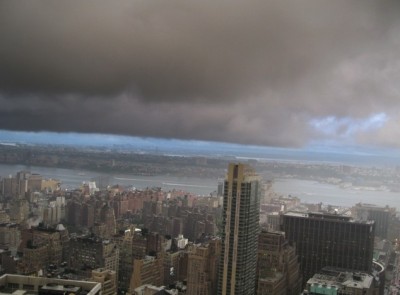 The city receives 1,260mm of rain annually, which is spread throughout the year. The average of snow in winter it is up to 71cm, but this varies considerably between year and year. Hurricanes Y storms Tropical are rare, but not unknown in the area.