Thanks to the Gulf Stream (mass of hot water from the Gulf of Mexico), the weather in Norway It is notoriously warmer than other countries in its latitude. This considering that more than half of Norway is above Arctic Circle. 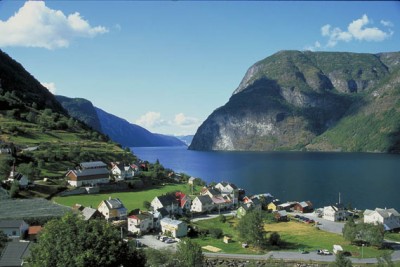 The summers They are moderately warm with maximums of 30 ° C. This even in the north although with shorter periods. The duration of the winters And the snow varies. In the north there is more snow and temperatures in some interior places fall to -25 ° C. Meanwhile in the south and west the winters They are soft and rainy. 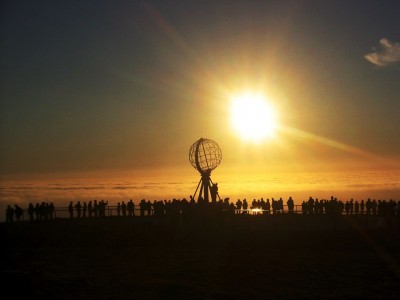 In northern Norway they have 24 hours of sunlight during the summer – this phenomenon is known as “midnight Sun”– and total darkness during winters. This occurs to a lesser extent in southern Norway. While it doesn’t have “midnight Sun”, the nights are usually quite short and moderately lit. The Northern Lights It is also a common phenomenon of that latitude.