The weather in Pamplona is among the Mediterranean and the Atlantic. It is characterized by being unpredictable and having abrupt changes between seasons. What is a constant is the cloudiness, which sits for much of the year. 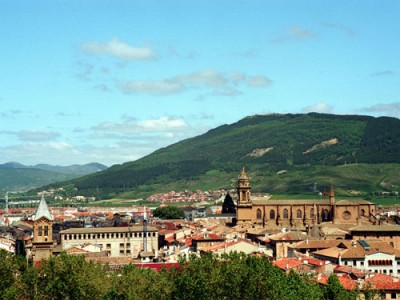 The medium temperature The city’s annual rate is 12.4 degrees. The summers and winters They are very differentiated. In summer highs of 27 ° C are reached, August being the warmest. The days are dry and clear, although there may be drizzle. In winter the temperature it can go down to 1.1 ° C, January being the coldest month. The rains they are persistent, and there are days of snow Y frost. 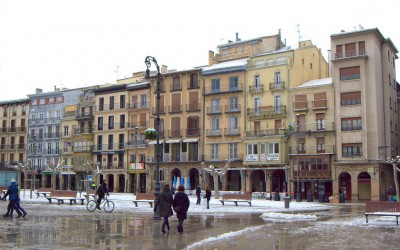 During the year it has an average of 300 cloudy and covered days, with rainfall regular throughout the year that are accentuated in the periods from October to December and April to May. The largest number of clear days It corresponds to the months of July and August, with eight days each, while in December the average is only 2 days cleared. The days of snow Y frost They are concentrated between November and April