In Peru there are 28 different types of climates, its great geography allows that in a single country there is so much variety.

Usually these climates are distributed throughout Peru, being in Lima, the capital, where a average temperature almost all year (25 degrees in summer and winter between 12 and 15 degrees).

Summer begins on December 22, autumn on March 22, winter on June 22 and spring on September 23. But this only serves as general signs, because the truth is that the weather can be somewhat capricious in Peru. 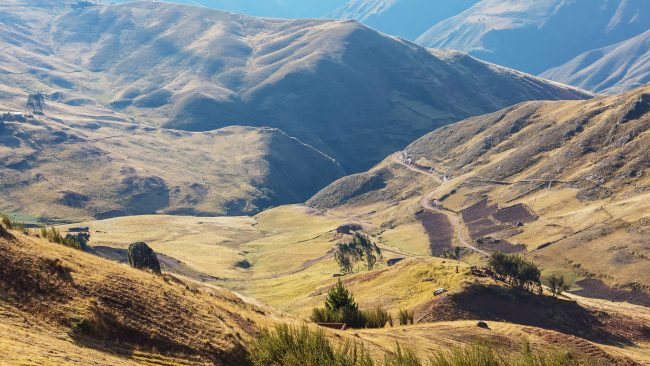 The south is colder than the north, because the Peruvian north borders the equatorial line, which is where the greatest solar rays are received.

In regards to the mountains and the jungle, there are usually heavy rains that can last for hours or even days. These rains begin in the month of December and end in April. 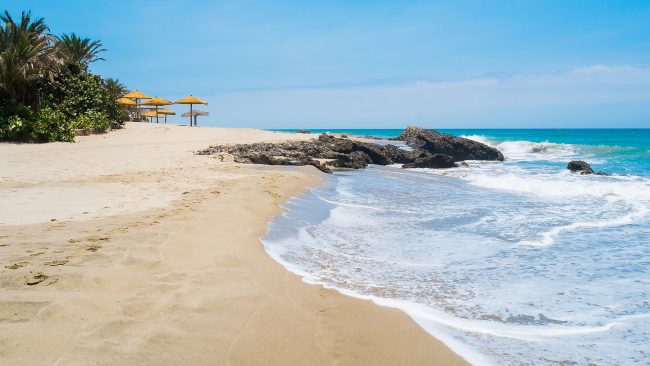 Specifically in the jungle, the heat is very intense and The climate is tropical, which means that the temperature ranges from 25 to 28 degrees. In the mountains the temperature can vary between 9 and 18 degrees. However, in winter, temperatures can drop below zero in the higher altitude areas.

If you travel to Peru, regardless of the season you are in, you should always have warm clothes on hand since sometimes the temperature has very abrupt changes (especially at night). 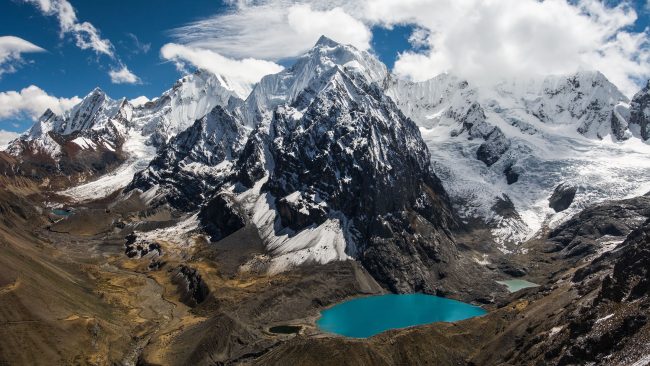 If you travel between June and September you have to have a raincoat; and between December and February it is essential to have sunglasses and light clothes.