The Pontevedra climate it is Rainy temper. Matches the rest of the western coast of Galicia, although it presents certain particularities due to its location at the bottom of the estuary. Too the winds influence that enter from the Atlantic and the mountainous massifs that surround the city.

The temperatures they are nice throughout the year with annual averages of 15ºC, and very small thermal amplitudes are recorded due to the maritime influence. The hottest months they are those of June, July and August, with averages of 19 and 20ºC. 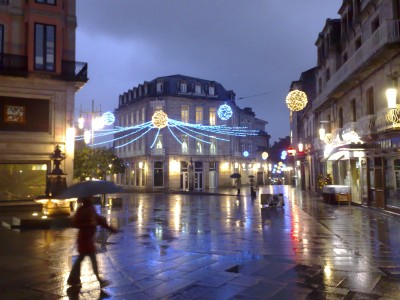 The winters They are mild and the average temperatures recorded are at 9ºC in the months of December, January and February. 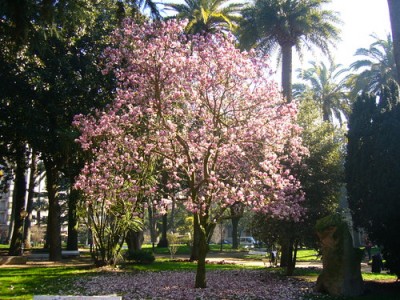 If you travel to Pontevedra do not forget to include in your suitcase a raincoat, you may need it.