The weather from Portugal It varies quite a lot from one region to another. It is subject to the influence of the relief, latitude and proximity to the sea, which regulate the temperature of the country.

The summers they are warm and dry, especially in the interior regions (Northeast Trasmontano and the Alentejo). On the coast the heat is moderated by the influence of the sea. Temperatures can reach 30 ° C. 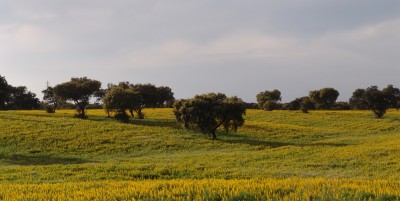 During the autumn sunny days with warm temperatures are frequently recorded. When they occur at the beginning of November they are known as “Summer of São Martinho” (Veranillo de San Martín), due to the proximity of the date on which that Saint is celebrated (November 11). 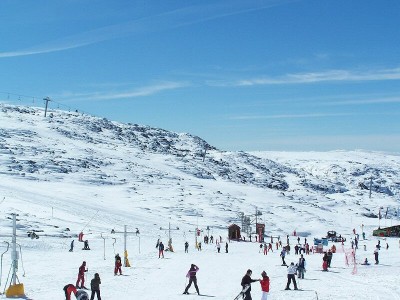 Snowfall is more frequent in the Serra da Estrela (east), where the highest point in Portugal is located (1991 meters above sea level). The conditions for skiing are given.