The weather in Prague It varies greatly between seasons due to its landlocked geographical position and its continental climate, which is greatly influenced by the winds of Siberia and the Atlantic. 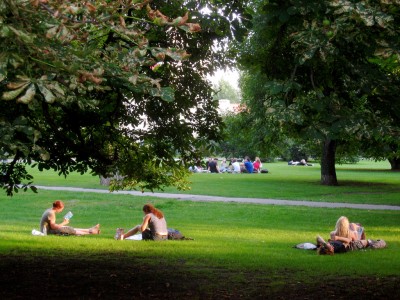 The winter The months of December, January and February are more crude. The temperature can drop to -20 ° C accompanied by icy winds. Despite this, snow is not common and days are dry. During the summer the temperature can rise up to 30 ° C or more. July, August and September are the warmest months. People usually go out to sunbathe in the parks. Autumn starts in September. It is quite cold with temperatures between 10 and 15 ° C. 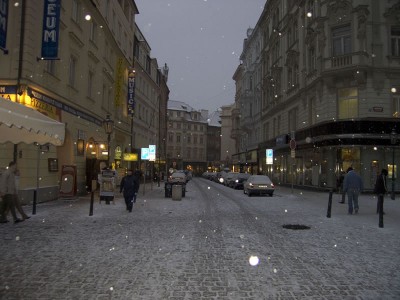 The rains They are not very abundant in Prague. From May to August the rains occur at any time and are difficult to predict. Therefore, always carry an umbrella with you, even if there is sunshine.