The climate of Rome is not extreme. Owns a Mediterranean climate. Winters are mild, with temperatures between 5 and 15 degrees. 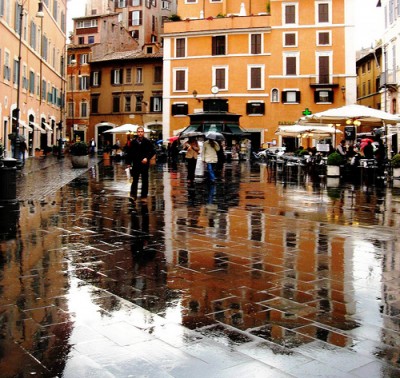 The months of June to September are hot, especially in July and August, where you can reach 35 degrees. In October and November it rains a lot, but, in general, there are rains throughout the year. You should almost always wear a light raincoat or an umbrella.

But the charm of this city varies depending on the season in which it is. He always has a new face to show you. And, it is very likely that, after a heavy rain, the sun almost surprisingly rises and the clouds disappear, or maybe it will give you a beautiful starry sky. 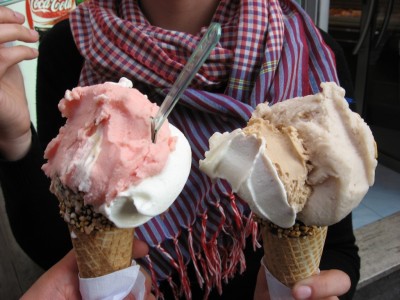