Due to the extension of the territory, the South Africa weather It is usually variable but generally it appears dry, with moderate temperatures and permanent sun, but it should be mentioned that while the summer of the northwest region is subtropical and humidity is present, the mountain area can be the victim of constant rainfall, while the coast will always be a perfect summer destination.

The winter It is usually constant for everyone, although in areas of higher altitude there may be frosts or snowfall. Between July and August you can enjoy temperatures of 25 ° C because it is summer, while the nights can reach up to 9 ° C. The best season to perform safaris It is in winter, that is to say Spanish summer because the vegetation is not so dense and it is easier to observe the animals. 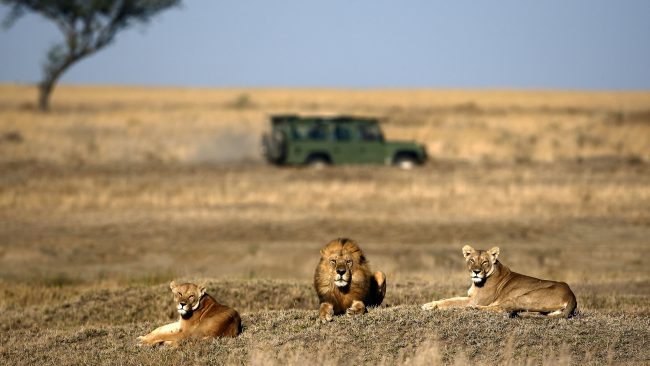 Another suitable station to visit the fields and provinces where they grow more wild flowers, it is spring, in this season you will feel in a field of flowers when touring the Western and Northern Cape. We do not recommend arriving in the months of December and January because the cities are also packed of tourists, prices rise to more than double, especially on the coast. 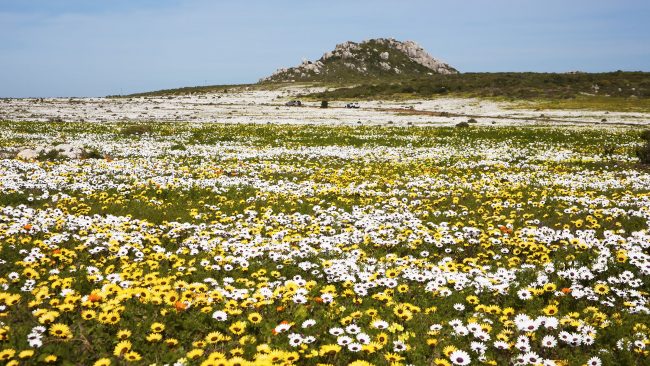