The weather from Sweden It is typical of Scandinavia: the north is very cold and the south is temperate. The winters in the northern part of the country they can last up to seven months; while in the south the winter lasts only two months and the summer more than four The average temperatures in winter they are -0.2 ºC in Mälmo (southwest), -2.8 ºC in Stockholm (east) and -16 ºC in Kiruna (north). And in summer they are 16.8 ºC, 17.2 ºC and 12.8 ºC respectively.

Although during the months of January and February, parts of the Baltic Sea they freeze, the weather in Sweden is not as extreme as the countries of its latitude. This is due in large part to the Gulf Stream, masses of warm waters that arrive from Mexico and regulate the temperature of the country. Therefore, the temperature rarely drops below -16 ° C. 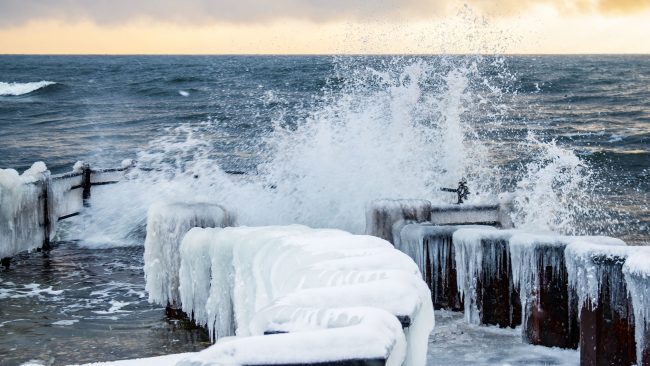 Due to its proximity to the Arctic Circle, Sweden has the phenomena of “Midnight Sun” and the “Polar nights” During the summer there are 18 hours of sunlight in Stockholm; While in the winter only 6 hours There are parts in the north where there may be sunlight or darkness 24 hours a day.

The rainfall Annuals are from 500 to 800mm, thanks to the northern eyelashes. This average is much lower than that of its neighbors (Norway has 2250 mm per year). However, the south of the country is more humid with 1000 and 1200mm of rain per year. July and August are the rainiest months. 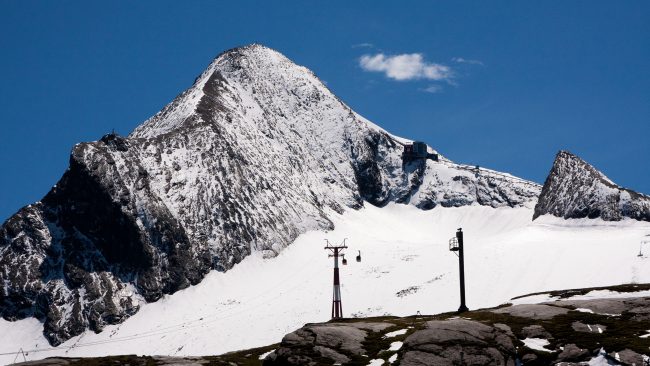 North of Sweden He has 7 months of snow(from October to May). While in the south the weather is much shorter with maximum 4 months of snow (December to March) and with years where it has not snowed.