London's weather and temperature are unpredictable factors. In fact, it is said that in the same day it is possible to experience the four seasons, since it can vary between torrential rains, cold and heat in a matter of minutes. We explain everything you need to know about the weather, temperature and the most appropriate clothing if London is your next destination.

Because of the temperate oceanic climate that reigns in the southern part of Great Britain, the average temperature in England does not reach very extreme values, even in summer.

While London winters are usually cold, with an average temperature ranging between −4 ° C and 14 ° C, summer values ​​do not usually exceed 20 ° C. Frost may occur in some suburbs of the British capital between the months of November and March. 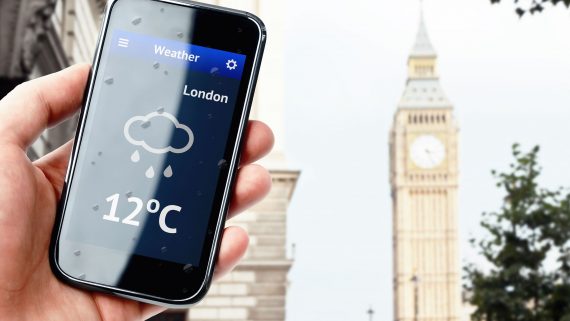 It should be noted that in summer the average temperature of the city center is usually around 5 ° C higher than that of the surroundings, since the urban area generates the heat island effect (heat accumulation due to the presence of heat absorbing materials in the infrastructure).

From June to August, which are the hottest months par excellence, the temperature during the day ranges from 18 to 26 ° C maximum.

The area of ​​Northolt, to the west of the city center, attracts atypical values ​​(very far from the average) in recent decades. Thus, in 2010 there was a temperature record below zero: −14 ° C.

However, it is estimated that before the twentieth century values ​​were recorded even below −20 ° C. The most copious snowfall of the last two decades also took place in this area.

What time of year to travel?

Although there are many tourists who prefer to travel in summer because, in general, the temperatures are better than at other times of the year, it is also true that in winter you can enjoy various tourist attractions.

On the other hand, as we said before, traveling in summer is always a great advantage when visiting any world capital. Here are the main advantages of each season.

Without going any further, spending Christmas in the British capital is a highly recommended option if you want to travel to England at a time other than summer. In that case, the average minimum temperature is 2.7 ° C and the maximum is 17.2 ° C.

Among the main reasons and options for traveling to London in autumn-winter, we highlight: 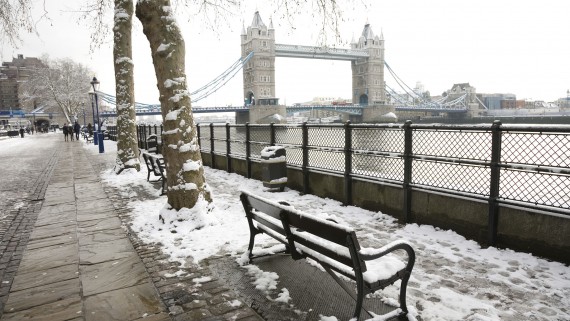 It should be taken into account that in December, January, February and March it wakes up around 06:45 in the morning and it gets dark around 4:00 p.m. For its part, in October and November it gets dark a little later: around 6:00 p.m. in October and around 4:30 p.m. in November. The hours of light, therefore, at this time are about eight or nine.

From April until about mid-August, the good weather is noticeable in the British capital, although the probability of meeting one or more rainy days is high, since the average number of rainy days per year is at 106.6 with about 1,460 hours of sunshine in total.

Therefore, what are the main advantages of traveling to London between April and August? We summarize them below: 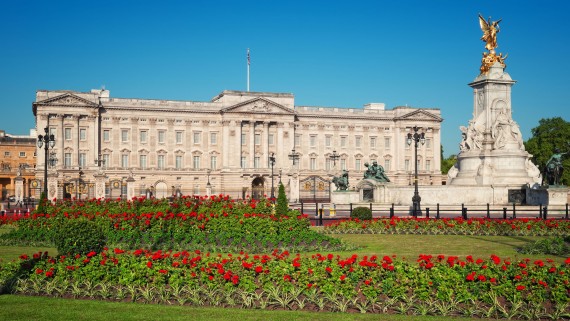 In May and June, the sunrise takes place between 4:40 and 5:00, and the sunset at approximately 9:00 PM. In August and September it starts to get dark sooner.

When preparing the trip to London, we must bear in mind that we must be prepared for rain at any time of the year, that is, either in winter or summer.

However, officially the rainiest time of the year is around September and the end of November, although as we say it could leave a very rainy day also in the middle of summer. 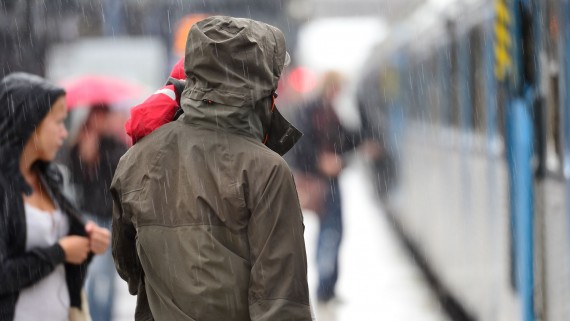 This implies that carrying rain-adapted clothing in our suitcase is essential. Although the most common when we face this type of storm is to resort to the umbrella, the truth is that moving around the city with him throughout the day is somewhat uncomfortable.

In addition, if it is windy it is frequent that it ends up breaking, so our advice is that you choose a waterproof jacket with a hood, oilskin or K-way.

What is certain is that in winter, due to the microclimate we were talking about above, frosts and persistent snow are not frequent.

This means that it will not be necessary to wear clothing adapted to such adverse weather conditions, but warm clothing is advised, even if we go in the months of June, July or August. Going equipped with a jacket and comfortable rain-resistant footwear is basic.

A good idea is to dress "in layers," that is, a short-sleeved shirt with a warm sweatshirt over it and a coat, for example. In this way, if we go from cold to heat in a short time, we can get rid of the upper layers and thus not pass heat and vice versa.

To be updated at all times regarding the temperature and weather conditions that will be in the British capital, there are several very useful resources for the traveler.

First, we can get information if we watch British television. Weather information is always provided at the end of the informative. The UK radio is also a very practical resource in these cases.

On the other hand, if we are not going to have access to television or radio, there are other equally feasible resources, such as telephone, fax, SMS or Internet. Just by typing "weather in London" or "weather London" in our usual search engine, we will get updated information. 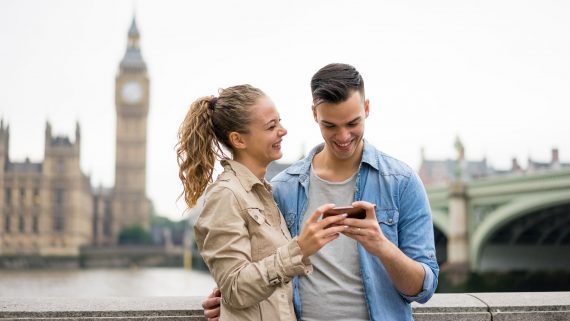 We can use the telephone number 09014 722 051 and they will provide us with information about the weather in central London. The disadvantages of this is that the call costs 60 p / min from landlines. To know the weather of the southeast and the center of London, we can send a fax to the number 09065 300128.

By SMS, if we send «wthr5» followed by the desired British locality to 82222 We can also get the current weather. This service is available for all networks except for Virgin.

London is one of the main capitals of Europe, which is why it is possible to find numerous events during every month of the year, each adapted to the current weather conditions. However, these are the main celebrations:

There are many other events, celebrations and festivals for all tastes. In February, for example, the Chinese New Year is celebrated in style and also the famous Carnival Tuesday or Shrove Tuesday, in which the famous pancake races take place.

The popular London Marathon is one of the biggest races in the world and takes place in April. The Gay Pride Parade, known as Pride London, stains the London streets of pink and is also another sight worth seeing.