Tenerife is known as “The island of eternal spring”. It is the place with the least temperature variation between summer and winter in the world. It rarely drops below 10ºC in winter or rises from 30 in summer, but sometimes it reaches 35ºC. 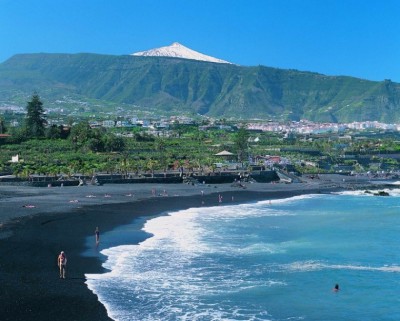 The weather is moderate, very soft, although quite variable. The average temperatures in winter they are 17-18ºC and in summer, 24-25ºC but they depend on the area, since there is a great variety of microclimates very different. For example, in the Teide, at 3,000 meters above sea level, it snows every year and can, one hour from there, on the south coast make a day to enjoy the sea. 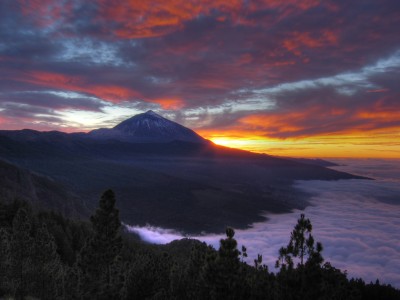 The influences of trade winds they bring moisture from the north and form the known seas of clouds which are between 600 and 1,800 meters of altitude. Besides, the cold sea current of the Canary Islands and the orography of the island, are determinants for the climatic differences.
Despite not having a marked rainy season it can be seen that the north is rainier and the south much drier and hotter. 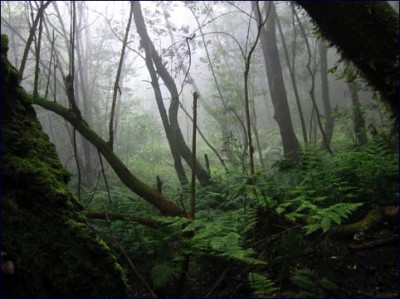 The “Calm”, suspended dust from the Sahara, is a phenomenon that can affect the island more than once a year and brings heat and drought with reduced visibility.
Our advice is that, regardless of the time of the year you travel, always include a raincoat and warm clothes to tour the entire island.