The Tokyo weather It has an average annual temperature of 15 ° C. Being located in the center-west line of the Japanese territory, Tokyo’s climate is very pleasant (unlike other cities like Kyoto that have colder temperature climates). 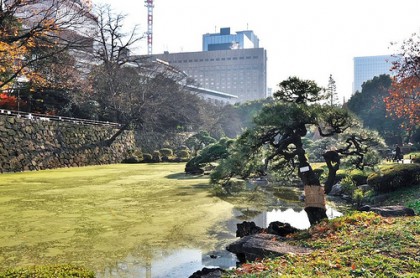 Its most serious problem is that of humidity, which has an average of 63 percent throughout the year. For example, the average annual rainfall is 1,503 mm, October being the month with more rain and December being the driest month. 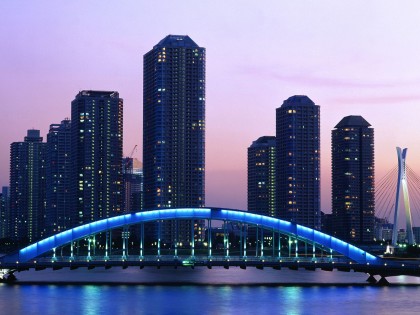 One of the most outstanding features of Tokyo weather It is that in the seasons of cold or intense heat there are no very extreme temperatures. For example, in summer the average temperature is 27 ° C and in winter it is 8 ° C. In the two remaining seasons, autumn and spring, the average temperatures are 14 and 18 ° C. In Tokyo, snowfall is not common (the average is three a year) and summer days are accompanied by high humidity and a great feeling of embarrassment. 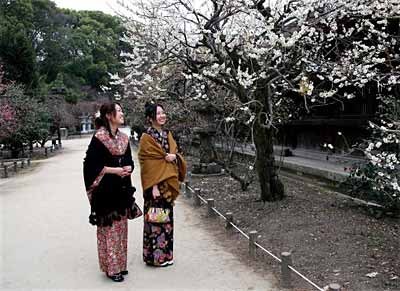 When you travel remember that in Japan, winter covers the months from December to February, spring from March to May, summer from June to August and autumn from September to November.