The turkey climate It looks a lot like Spain. It is conditioned by the great extension of its territory.
Although it has warm temperate mediterranean type weather, in Turkey one of the main features are the important differences between coasts and inland areas, both in temperatures and rainfall.

There is three zones quite defined: Mediterranean, continental and pontic.

The Mediterranean, Marmara and Aegean area, including the coastal areas of the west and south of the country, it has hot summers and winters of mild temperatures, the average for the month of January is around 10ºC. The summers have quite high temperatures, for example Adana, which records an average of 28ºC in July. The precipitations are of average type, with registries between 500-700 mm annual, with more presence in autumn and winter. 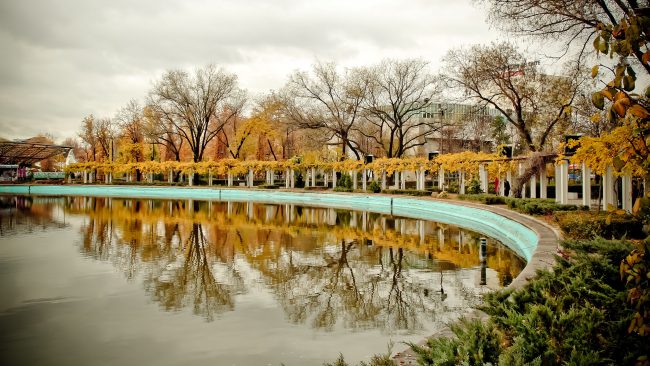 The Anatolian Plateau presents Continental weather, characterized by very hard winters with snow, ice and temperatures that reach -20ºC. They have rains almost exclusively in winter of 500 mm, which by zones can descend up to 300 mm annually. On the contrary, in summer temperatures are usually reached up to 40ºC with strong night descents and very little humidity. 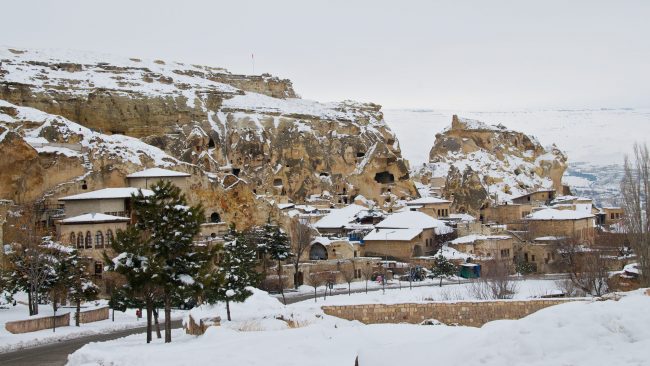 The Black Sea coasts they have pontic type weather, whose main characteristic is the abundance of rains distributed throughout the year, with readings that can exceed 2,000 mm annually. The average temperatures observed in this region are sharply lower than in other Turkish coastal areas. So we will see that the winters are usually presented as cold and the January averages are about 6ºC. To visit this region, it is best to do it between April and September. 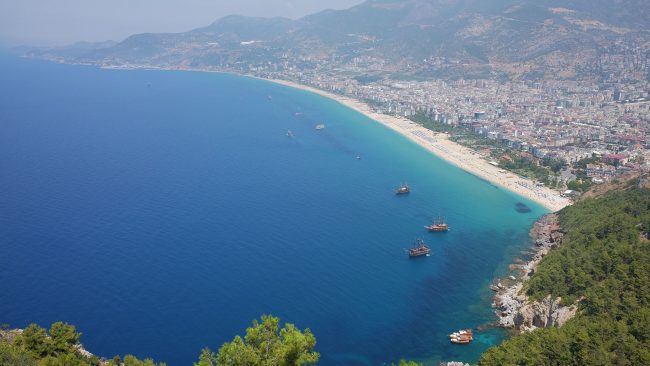 The Climate of the capital, Istanbul, It is cold and wet winters with frequent snowfall and concentration of rainfall in the winter months, and dry and hot summers, with averages of 27ºC. The best time to visit Istanbul is in autumn and spring, when temperatures are more moderate, although we may encounter some rain.