The weather from Vienna It is moderate continental, typical of Central Europe. The stations are very marked with summers very hot and winters They become below freezing point. 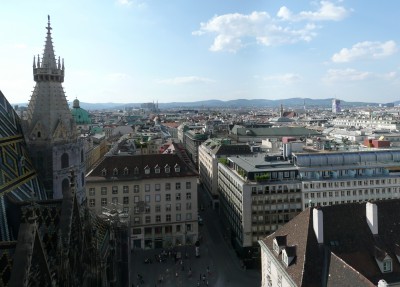 The season of summer It is moderate in June and July, with abundant sunlight and cool breezes. The average temperature is around 25-30 ° C. In August it is when it is the most extreme and humid heat, reaching some exceeding 35 ° C.

The autumn It arrives around September. The days are usually windy and rainy and the temperatures drop gradually until November. 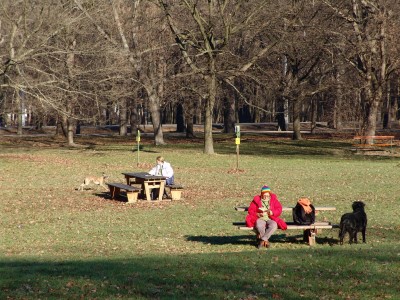 The winter the majority is usually kept just above 0 ° C, which is accompanied by endless drizzles. The temperature drops to freezing for one or two weeks. The snow It is common from late December to February. Sunbeams usually appear somewhat earlier during winter – that is, if it is not too gray outside. 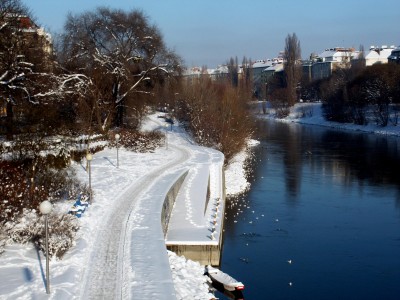 The spring It starts at the end of March. Temperatures range between 15 and 20ºC. It has the peculiarity of arriving before the trees have grown their leaves. Although rainfall is relatively common, Viennese go out to the parks for spring sunbathing.