In Alicante We can find discos with several dance floors, varied environments and all kinds of music. In addition there are also gay pubs, discos specializing in salsa, bachatas, merengues, etc. and also those that specialize in rock, varied pop and reggaeton. 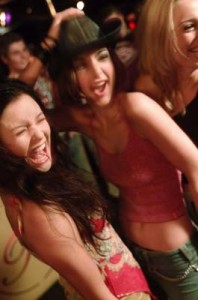 The Central Rock nightclub It is one of the oldest on the Levantine coast. It stands out for its two DJ’s Javi Boss and Juanma, They don’t stop all night. They are on Fridays and Saturdays and have become famous for their face to face. The room is very nicely decorated, a rotating podium, an apparatus from which soap bubbles come out, and various pyrotechnic effects. The sound has 55,000 watts of power. 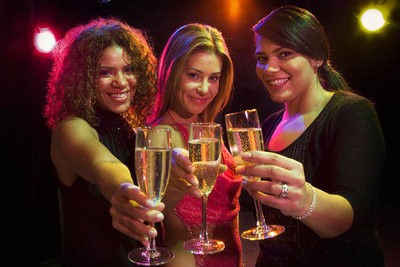 Another good party is that of Pacha Torrevieja, a disco with three rooms: Funky Room, Classic Room and Future Room. In one of them they remove the roof in the summer to spend the night contemplating the stars. On the large terrace there are two tables and some beds. 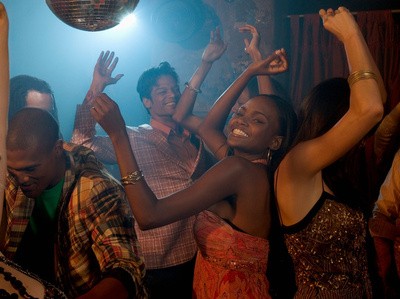 Other clubs are KKO and 40 Degrees, the latter also has three rooms and ample parking. In summer it opens a swimming pool that is usually filled with people on weekends.

Dj Manu at the Bianco nightclub in Alicante.