In Malaga There are discos of all kinds, for different audiences and different ages. The Andén nightclub, for example, is located in the same historical center of Malaga, and it is attended by both tourists and those who participate in the celebrations of Holy Week and Fair. Its select atmosphere opened in 1988 and has been the scene of concerts, recordings, etc., as it has an adequate space of 700 square meters. 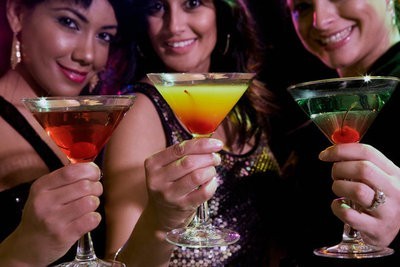 There are also fun centers specialized in meeting gay demand, such as Passion nightclub, which opened in 1997 with the vision of breaking the structures and bringing the latest to Andalusia. He has had the best DJ’s on the European scene. 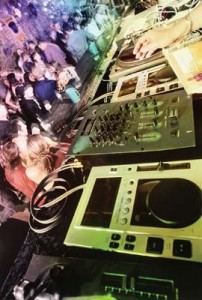 There are other proposals that have specialized in certain genres, such as Funk california which features the latest music trends from the United States in hip hop, reggaeton, and dj’s that put their own style. 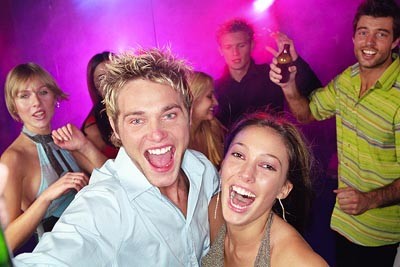 There is everything, it is a matter of going out at night and venturing through any of the corners of Malagueños, which there is for all tastes.