The nights of Sabadell, near Tarrasa in Barcelona, they have a varied offer in discos. 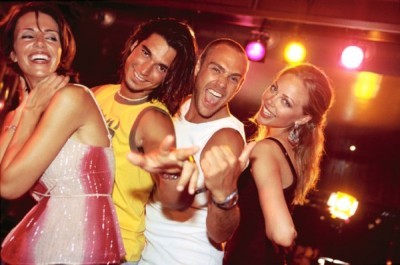 Bora Bora It is one of the largest and is located in the Hermetic Zone. Open only from Thursday to Saturday. Make parties and other promotions. On Thursday, admission is free. It is a single room with a varied musical offer, reggaeton mix, house rock and other musical styles. 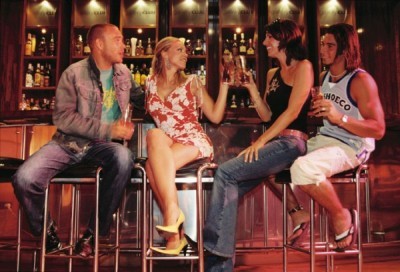 Sabadell It is a city that has undergone a kind of conversion in the last decade. It stopped being an industrial city, to become commercial. The center is heavenly, there is also the Parc Catalunya with lake and waterfall, forest amphitheater, etc. There is a Water Tower, which must also be visited. For nightlife, Fridays and Saturdays are the best days in this city. Especially in the so-called Hermetic Zone, where there are highly recommended pubs. 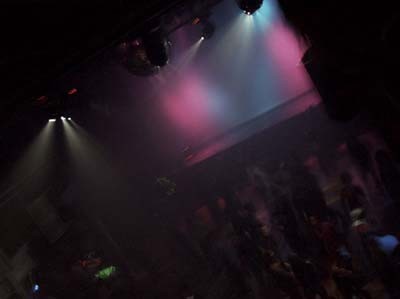 One of the best concert halls is Seattle room, whose space despite not being very large is very well distributed. They play punk-rock and melodic hardcore groups.