The night in Torrevieja, Alicante, is seasoned with various discos for all types of audiences. In 1985 opened Pacha Torrevieja, one of the current references in terms of night spots.

His Ibizan aesthetic combines perfectly with the sound, which is divided into four rooms of different musical styles. In addition, you can enjoy your favorite music watching the stars on its terrace. In Pacha Torrevieja, groups such as Estopa, Carlinhos Brown Chayanne and El Canto del Loco. 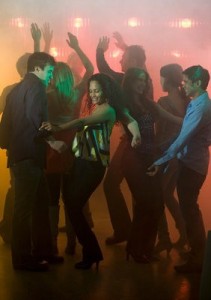 Another trendy nightclub is KKO, which opened in 1993. It is an innovative place that meets youth demand. The music that usually happens is from the eighties. Since its inauguration it had a great power of convocation, as it is known as a place to give adrenaline free rein. 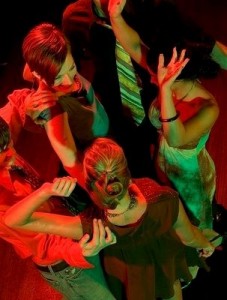 Other clubs that brighten up the nights of Alicante in Torrevieja They are Torrebroncano, located on Sal Street, Barco Digo, on Las Habaneras Avenue, Ángel Vime Fernández, in San Pascual and La Noche Noche on Spanish Avenue.

Interior of the KKO disco.