The All Saints Fair of Cocentaina (Fira Tots Sants) was created in 1346 and is, by antiquity, the second fair of Spain and unavoidable appointment in the Valencian Community. 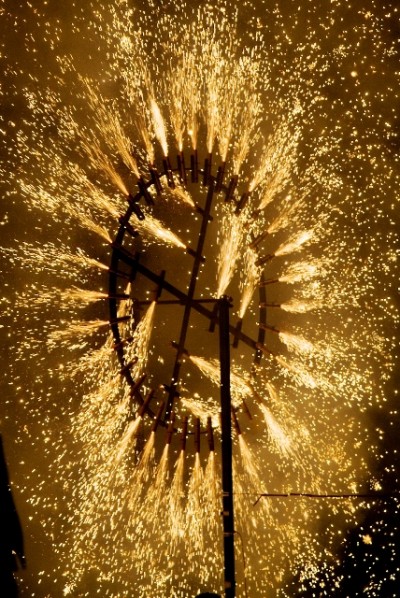 Year after year increases its exhibition space, reaching almost 100,000 m² and also increasing the number of visitors to spend half a million.

Let us think that this is not a fair anymore: it is a meeting of many fairs. The Caballar Fair It is one of the oldest and has exhibitions of riding and dressage. The Agricultural Machinery Fair Today it is the most important and occupies a privileged place exposing agricultural and construction vehicles and machinery. The Food Fair, determined to recover the traditional Fair Lunch based on sausages and sardines on November 1. 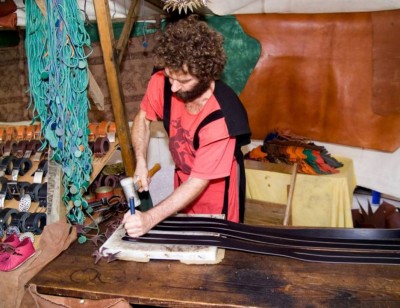 He Medieval Market with its Christian market, the Arab souk and the novel Roma market. The Olive Oil Fair. The Sample of the Peoples of Cocentaina County and the Craft Fair that bring together artisans and merchants of the Region. The Children's Attractions Fair, the Book Quote, he Coral Contest, great variety of exhibitions which vary each year, concerts, dances and performances. 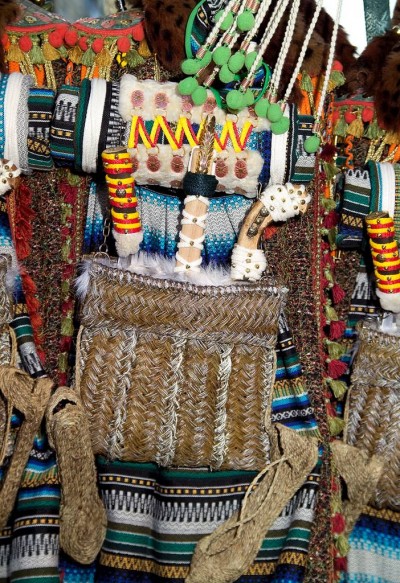 Surely I forget many activities, but that you can already discover, from October 23 until November 1, in the west skirt of the Sierra Mariola Natural Park, on Highway N-340. We'll see you there!