Athens is the Greece capital and the largest city and population of the country. And, apart from being the center of Greece’s cultural and economic life, it is one of the oldest populated cities in the world with more than three centuries of history. 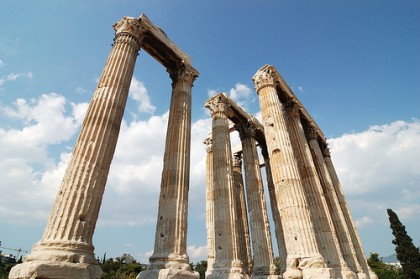 Athens is a city rich in archaeological remains and it has monuments that represent different eras of Greek, Roman and Byzantine history, therefore, it is one of the favorite destinations for travelers who love cultural tourism. Who wants to make cultural tourism in Athens should visit:

The Temple of Olympian Zeus (Kallimarmaro). Building with more than a century old that was built for the development of the first Olympic Games of the modern era. 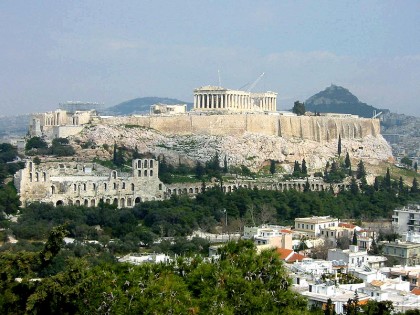 The Acropolis of Athens (Cecropia). Each city in Greece had an acropolis. The one in Athens was built on a peak over 150 meters above sea level and had the function of being the seat of Athenian worship.

Kesariani Monastery and Dafni Monastery. The first has sixteenth-century frescoes, while the second was built on an Apollo temple and has received the title of World Heritage by UNESCO. 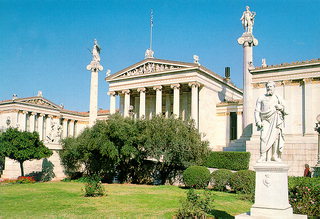 The Pnyx Hill near the Acropolis where the first democratic parliament of Greece held the legislative assemblies.

The Areopagus Located in front of the Acropolis, this rocky elevation was chosen during the classical era of Greece to carry out the judgments of the Assembly.

The Mitrópoli. Cathedral built in 1862 after the independence of Turkey.

The ceramic The ancient cemetery of Athens that is recognized for being surrounded by ancient walls. 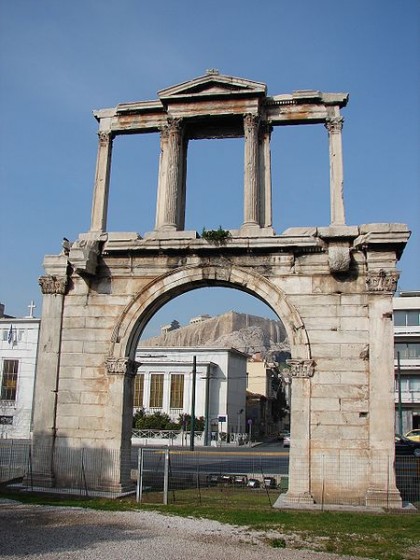 In Athens we will also find the Exhibition Palace, the Parthenon, the temple of Athena Niké and various archaeological remains along the areas that border the Acropolis.