Turkey is one of the Mediterranean countries with the greatest cultural heritage, with Greek and Roman ruins scattered throughout its geography and in considerable good condition. As a legacy of the former Ottoman Empire, the Turks retain a series of traditions that make the country a rich display of multiculturalism, coexistence between cultures and proximity to the Arab world, with an open and modern mindset. 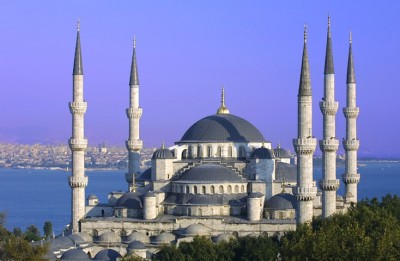 Istanbul is advisable to visit the Blue mosque and of Hagia Sophia which currently exposes a series of Christian frescoes in contrast to the Muslim influence of the interior. At sunset you can see an unforgettable picture: the sunset of the sun while the Mujaid calls for prayer from the mosque’s minaret. Other cultural highlights include Galata tower (from which you can enjoy a 360º panorama of the entire city), the Dolmahbache Palaces and Tokcapi (with optional visits to the Harem area, where the sultans were intimate with the concubines) and a visit to the Cistern – underground water tank under the streets of the city with a tenuous atmosphere full of columns, with special attention to the of the jellyfish, Greco-Roman mythological character – they become essential. 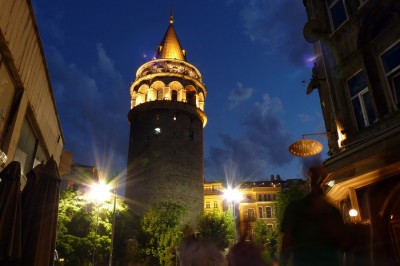 Destinations outside Istanbul include the call Safranbolu. Lost among the mountains north of Ankara, this city was saved from architectural modernization that transformed the country into a concrete jungle. Safranbolu It is a paradise for amateur photographers and those who enjoy a place where time stopped. Narrow streets, large Ottoman houses, there is a 17th-century hamman, businesses with wooden facades and stone and iron streets. A wonder that has remained intact. 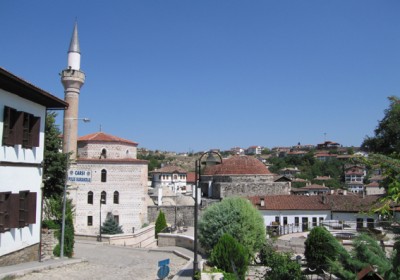 Crossing the Strait Bosporus, already in the Asian part of the country, begins a tour of Central Anatolia, ruin after ruin, where you can notice the contrasts between the Aspendos amphitheater – celebrated by the representation of works and concerts of tenors at present -, the Troy Horse – located in the city that gives it its name, among the ruins of 9 different cities from different eras – the Mediterranean coast of Antalya – a style on the Croatian coast, where a boat trip will delight sea enthusiasts – or the mountains of lime and hot springs of Pamukkale (Cotton Castle).