Located 30 kilometers east of Madrid, Alcalá de Henares is one of the most populous and most important cities in the region of Henares River. Alcalá de Henares has had several names over time, from Complutun (means Castle on the Henares River) during the Roman Empire until Alcala de Henares, in the twelfth century. Being in 1499 that the famous is founded Alcalá University, the same that allowed this city to become a center of knowledge and culture; and, made it be declared City World Heritage by UNESCO at the end of the 20th century. 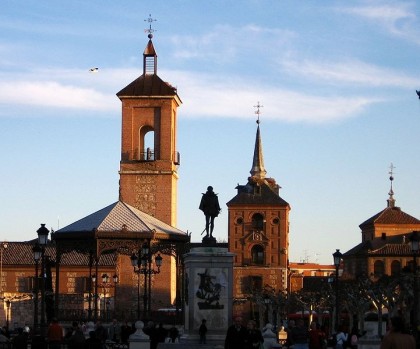 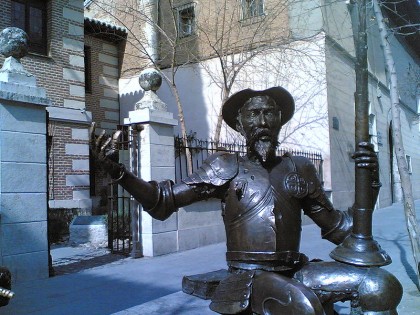 Museum of the Natal House of Cervantes. This house dates from the 17th century and is where the genius of the letters Miguel de Cervantes Saavedra lived.


Regional Archaeological Museum. This museum that breaks with the conventional using as a basis the audiovisual media. It opened in 1999 and is located in the former Dominican convent of the Mother of God.

If what we are looking for is cultural leisure, Alcala de Henares It has five theaters, where works and shows are presented permanently and for all types of audiences. In addition, we can see presentations of the Lyrical Complutense Society, the Complutense Symphonic Band, and the City of Alcalá Orchestra.

In addition, within cultural tourism activities what can we do in Alcala de HenaresThere are celebrations that take place in the city, highlighting: 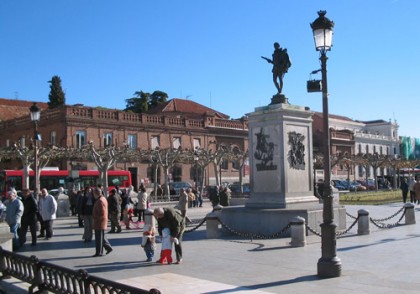 •April. Beginning of the season of El Tren de Cervantes.