Brussels It is one of the most beautiful and important cities in all of Europe. This metropolis is the capital of Belgium and stands as one of the most prosperous in terms of economy. In addition, it has a wide variety of historical and cultural sites that make it one of the main destinations in Europe to make cultural tourism. 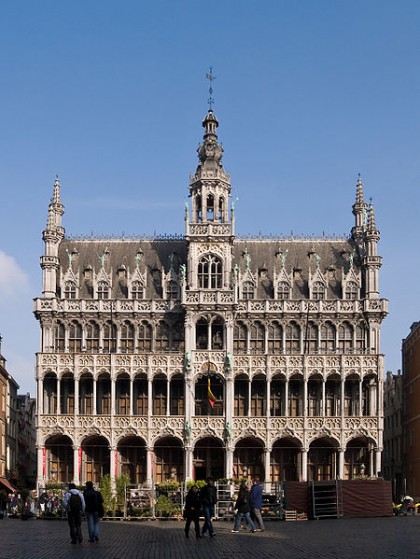 Historians indicate that by the year 900 Brussels had already been formed as a small town, and that since then it has had uninterrupted growth until it became the city we know today. One of the main attractions of this city is linked to architecture, due to the wide variety of styles that were mixed with the passage of different historical cycles. One of the spaces that we must visit in Brussels is the Grand Place. 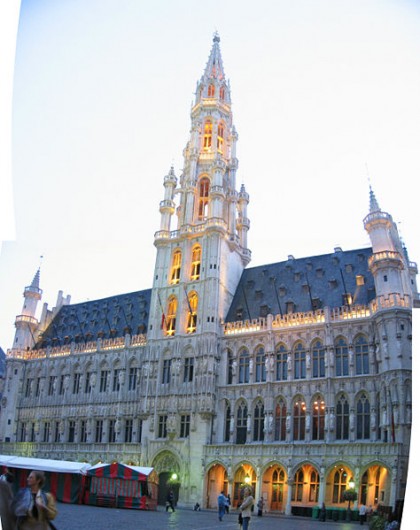 The Grand place It is the central square of Brussels (a UNESCO World Heritage Site since 1988) and houses important buildings such as the Brussels City Hall, The King's House, and the Royal Castle of Laeken. In addition, around the square we can observe an architectural style called Spanish, since some of the main buildings of the city were given during the time of the empire of Carlos V, when Brussels was known as Flanders.

The religious architecture It is also very important in Brussels. The Cathedral of San Miguel and Santa Gúdula and the Basilica of the Sacred Heart are some of the most outstanding buildings.

Brussels It is a city with intense artistic life, allowing tourists to be part of it in its more than sixty museums and art galleries dedicated to different themes. The Royal Museums of Fine Arts, the Museum of Instruments, the Belgian Cartoon Center, the Museum of Clothing and Lace and the Museum of the Villa de Brussels, among others, stand out. 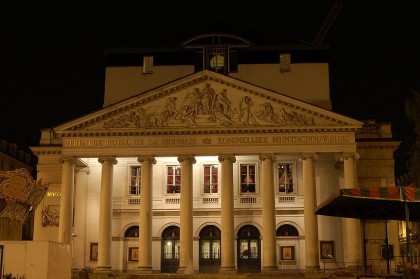 A city like Brussels It cannot be exempt from theater. The Royal Theater of La Moneda is one of the most famous artistic venues in Europe, being recognized for its careful architecture, its inner beauty, and because it hosts most of the most important ballet and opera shows in the world. 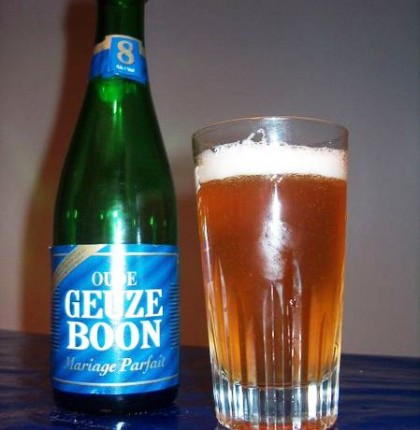 Finally, when talking about cultural benefits of Brussels We cannot ignore the cuisine of this city. Brussels is an ideal destination for those looking to make gastronomic tourism as it offers a wide variety of chocolates, cheeses, drinks (typical beers are Gueuze and Kriek), snacks and typical dishes such as gray shrimp or cheese croquettes, tomatoes stuffed with gray prawns and blood sausage with compote de Apple.