China It is the largest country in Asia and the most populous in the world. Due to its almost ten million square meters, China It is a country with great cultural diversity being the "Han" the main cultural and ethnic group of Chinese state. 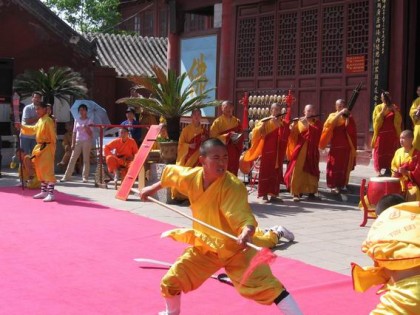 If we have China as our next travel destination, there are tourist attractions in China that we should not stop having in our itinerary. Among the main cultural destinations of China we have:

•The big Wall. Built in the 5th century BC, the Great Wall of China was created to protect the north of the Chinese Empire from nomadic attacks. The Great Wall of China has more than eight thousand eight hundred kilometers long and holds the title of World Heritage by UNESCO since 1987. In addition, in 2007 it was chosen as one of the New Wonders of the Modern World. 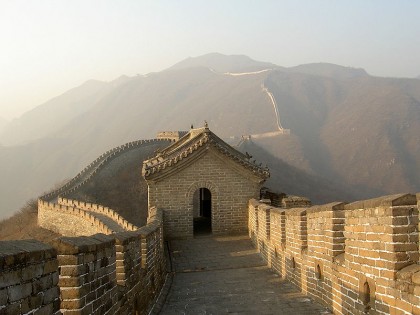 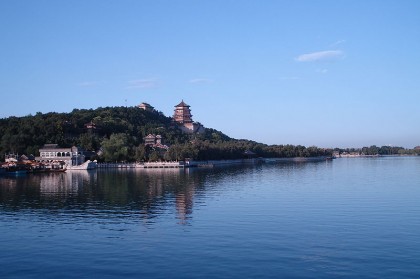 Others cultural attractions of China What we should visit are: Lake Dianchi, the Stone Forest, the Xishuangbanna Nature Park, the Ruins of the Beijing Man in Zhoukoudian, the Summer Palace of Beijing and the mausoleum of the imperial families.