Egypt It is perhaps the dream destination for lovers of the ancient history of mankind. Thousands of stories have illustrated the past of this famous civilization that continues to surprise the world to this day. 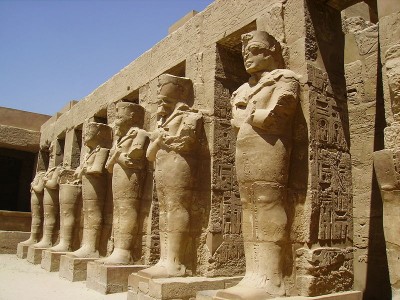 Without a doubt, the banner of tourism in Egypt are the Pyramids of Gizah and the Sphinx, which hold the title of being the only wonder of the ancient world that still stands. Those that were previously huge tombs of egyptian pharaohs, today they are great attractions That amazes adults and children. The largest of them is named after Pyramid of Cheops, and those that follow in size are those of Kephren Y Micerino. Ahead of them is the Sphinx, whose nose looks flat eroded over the years. 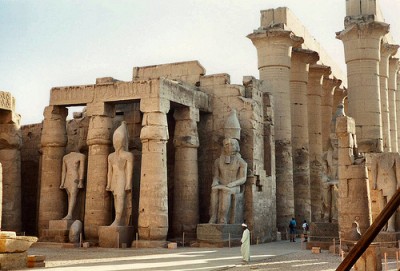 Another representative of ancient Egypt is the Abu Simbdel Temple, ordered to be built by order of Pharaoh Ramses II. This great monument Architectural restored since 1960 is near the border with Sudan, and the nearest city is Aswan.

The Karnak Temple It was the place of the most important cult of the ancient Egyptian, and this is reflected in its monumentality. It measures 1500 meters by 800, and consists of a spectacular complex of sanctuaries, kiosks, towers and obelisks. In addition to Abu Simbdel, Ramses II also ordered the construction of the Luxor Temple in the ancient city of Thebes, today the city center of Luxor. Amenhotep III also participated in the first part of the construction. 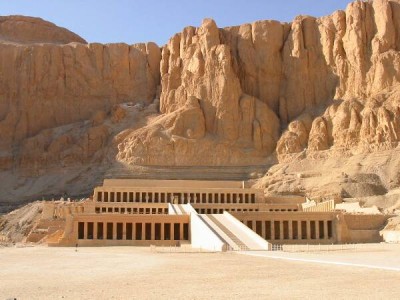 As the last destination of Ancient Egypt, we find the famous King’s Valley, where many pharaohs of various dynasties were buried waiting for their gods in the hereafter. Probably, Tutankhamun is the most famous pharaoh who resides here for having discovered his grave in perfect condition.