Lviv it’s a small Ukraine city which within its 171 square kilometers houses a population of over 800 thousand inhabitants. The Lviv history It dates from the thirteenth century being considered a European city with great historical, cultural and architectural value. 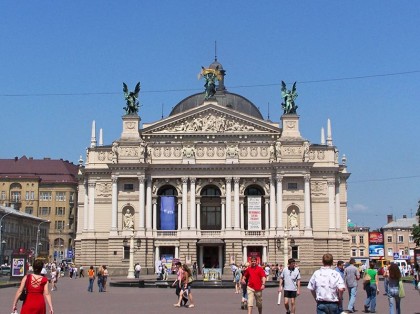 Lviv It is a city of bohemian air that, since its historic center was declared as World Heritage by UNESCO, has been revalued and rediscovered by fans of cultural tourism.

The streets of Lviv they are decorated by olds churches and baroque buildings, within neighborhoods where you can see a mixture of cultures given their Serbian, Jewish, Armenian communities, among others.

Between the main cultural attractions of Lviv, we find:

Opera building. Superb architectural structure that is an icon of the Lviv culture. In the facilities of Opera Building We can witness various performances of opera, classical music and ballet.

The Market Square. This square located next to the town hall of the city, it is a traditional meeting point for the inhabitants of the city. In the Marketplace We will find the confluence of streets inhabited by craft guilds where we can buy souvenirs from the city of Lviv.

Kampians chapel. This chapel built in 1619 is currently one of the monuments of Lviv that best represent the Renaissance art of this city.

The Golden Horseshoe The so-called Golden Horseshoe is made up of the fortresses and castles of Pidgoretski, Zhovtkviski and Zolochivski; the same ones who defended the city in the invasions that it suffered in its historical past. 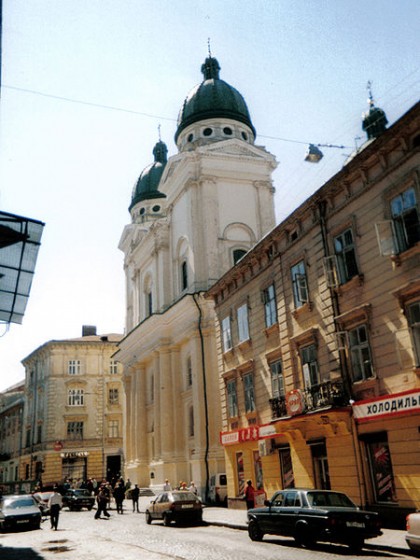 Boimov chapel. This chapel was built at the beginning of the 17th century on the initiative of the Boim family, the same one that built it to host the funeral burials of this aristocratic family.

Others cultural destinations of Lviv are the Ivan Franko University; inaugurated in the 17th century; and the Lychakivskiy Cemetery, which since 1787 is a sample of the medieval culture of Lviv.