Moscow It is a city located on the banks of the moscova river and the capital of Russia. Moscow is a city recognized worldwide for its artistic and cultural activitiesIn addition to having historical, cultural, archaeological and architectural attractions of invaluable value. 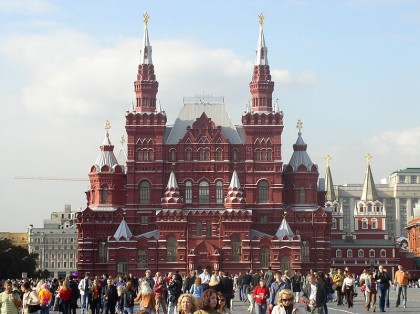 Between the tourist attractions of the Moscow cultural tourism what we can visit we have:

•The Red Square. Main and most popular square in Moscow, which has about 23,100 square meters. This place divides the “Kitay-górod” shopping area of ​​the Kremlin.

• Kremlin. It is a fortress, which today is used as the main enclosure of the president of the country. It is made up of a series of fortifications, both religious and civil constructions. To the south lies the Moskva River and to the west, the Alexander Garden. 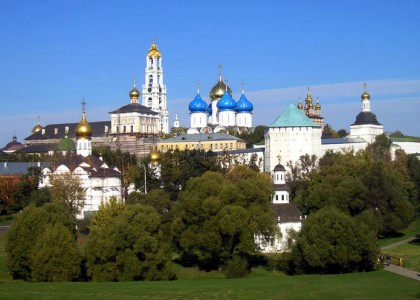 • St. Basil’s Cathedral. One of the best known faces in the city. Also known as the Cathedral of the Intercession of the Virgin in the Mound, this orthodox temple, whose construction dates from 1561 by Tsar Ivan the Terrible, is known worldwide for its colored and bulb-shaped domes.

• National Museum of Russian History. It has a collection of the vestiges of the first cultures of the area, as well as invaluable art objects belonging to the Romanov dynasty.

• The seven sisters. Called in this way to a group of seven skyscrapers, built during the last years of Stalin’s rule. The reason for its construction was to celebrate the 8th anniversary of the city. Additionally, the construction of one more building was planned, however, the work was never completed. 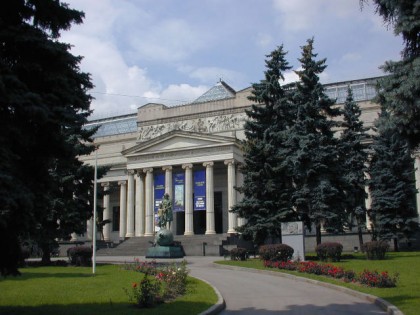 • Theaters. Moscow is one of the largest cultural capitals in the world and has theaters such as: Bolshói Theater, the most emblematic of the city and home of opera and ballet shows; Malii Theater, in its spacious rooms exhibitions of classical plays are offered; Tagánka Theater by Yúri Lubímov; Stanislávski musical theater; Bajrúshin Theater Museum.

Among others Moscow cultural attractions We have a series of important monasteries such as the Monastery of the Ascension of Christ and the Monodévichy Monastery, both of which hold the title of World Heritage Sites by UNESCO.