Quebec it is the province of major territorial extension of Canada and because of its strong cultural, institutional and language identity, it is considered as an independent nation within Canada. Quebec is one of the main Canada’s tourist destinations, along with Montreal and, has tourism as one of the pillars of its economy. 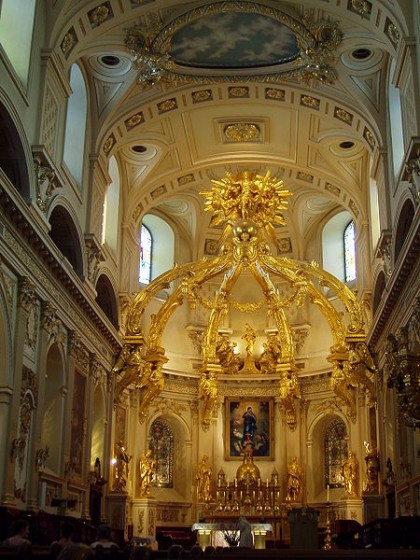 Quebec It stands out within the other Canadian cities for having the greatest French cultural influence, which defines its history, culture and the warmth of its inhabitants. Within Quebec’s main cultural tourist attractions, we have:

• Quebec City. The capital of Quebec is a mandatory visit because it has architecture and decorations typical of Europe, as well as a wide diversity of museums and galleries. Since 1985 it has been recognized as World Heritage by UNESCO.

• Lachine Canal. This channel of the eighteenth century has been rehabilitated in recent years and is where we can find pleasure boats and ride that will allow us to give a tour of the city.

• Plein Art Quebec Festival. In this exhibition we will be able to learn more about Quebec’s art and acquire creations in textiles, ceramics, jewelry, and others. 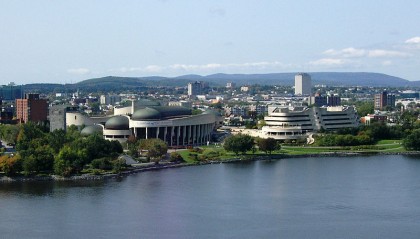 • Museum of Civilization of Quebec City. In its facilities we can explore vestiges of Quebec’s cultural life throughout its history.

• Canadian Museum of Civilizations. Located in the city of Gatineau, in this museum we can witness exhibitions of all kinds, standing out those that have children as target audience.

•National museum of fine arts. Located in the park des Champs-de-Bataille, the National Museum of Fine Arts is one of the oldest in the country and has important collections of modern art. 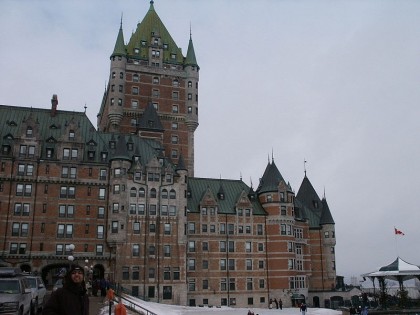 Quebec It has a unique culture that is nourished by the influence of North America and Europe, being a destination that overflows tourist attractions, above all, of a cultural nature, and, it has been the cradle of illustrious characters such as Jacques Villeneuve and outstanding artistic representations such as the Cirque du Soleil. Tourists seeking cultural and historical tourism should have Quebec As one of your next destinations.