Russia It has a long and turbulent history, making it an intriguing and perfect destination for those who love history. The attractions It offers are very varied, from large palaces and dominant castles to sacred cathedrals and ancient cities. Most of these places are in Moscow Y St. Petersburg. 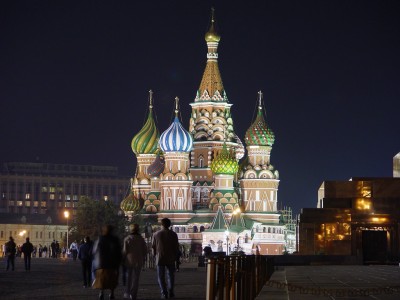 The Russia Medieval left many remnants of the past and today they are popular attractions. Although the castles are not full of art pieces, their imposing architecture is impressive. Among the most prominent are the Ivangrod Fortress, Vyborg Castle and Mikhail Castle. The Church of the Savior on Spilled Blood in St. Petersburg and St. Basil’s Cathedral on the Red Square in Moscow are well-known sacred places in Russia. 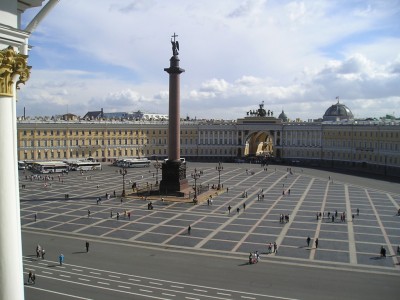 Imperial Russia is not far behind. The Grand Palace Kremlin of the Moscow Ivan the Great dominates the landscape of this dynamic city. In St. Petersburg, highlights the monumental Palace Square, with the amazing Alejandro’s column. On the bank of the Fontanka River, rest the palace summer of Peter the Great, a two-story palace, with only 14 rooms, but of great beauty. 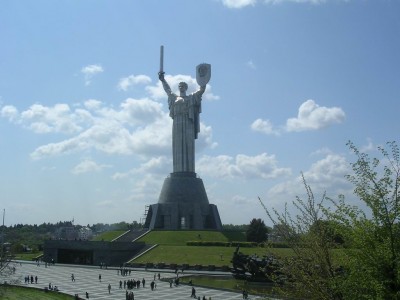 As for more recent history, the Lenin’s Tomb lies in the St. Basil’s Cathedral. The Kremlin, with its walls and towers, had great political importance as it was the center of the former Soviet superpower. In Volvograd (formerly Stalingrad) is the historic statue of “Call of the Motherland”, Representing a memorial of the battle of World War II.