Spain is one of most tourist countries in Europe for their tourist attractions, cultural and historical and, within tourist cities of Spainstand out Salamanca. Salamanca It is part of the Autonomous Community of Castilla y León and it is an important part of the universal history for having been the cradle of characters such as Francisco de Vitoria, Fernando de Rojas, Antonio de Nebrija, Miguel de Unamuno, Fray Luis de León, Cristóbal Colón, among others. 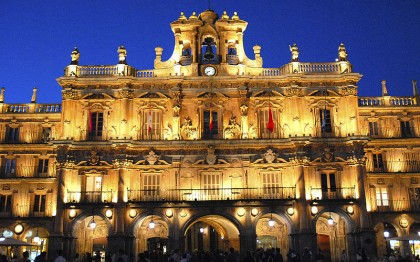 Salamanca has been part of different historical and political periods of the Universal history. Different civilizations have left an indelible cultural mark that allowed the creation of their own identity and as particular as that of this city. Salamanca offers us sites of interest that bring together thousands of tourists every year, stand out:

Main Square: One of the most important points of the city and that has become a point of reference for both the inhabitants of the city and for tourists. Its creation demanded about three decades (1729-1756) and the baroque style predominates in its construction. 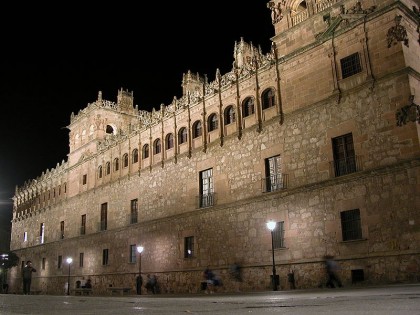 Colegio Mayor de Santiago el Zebedeo: Its construction dates from 1519 and is currently the only one of the Major Colleges (there were four in Salamanca) that remains standing. Its architectural structure is really fantastic, and one of the favorite destinations of tourists.

San Marcos Church: It is one of the oldest chapels that can be seen in Salamanca. Its architecture dates from the end of the eleventh century and draws attention to its rounded format and its structure visibly smaller than that of any other chapel of the time.

Convent of the Augustinians and Church of La Purísima: This religious site does not have the typical Spanish architectural aesthetic but its structure is typical of an Italian religious construction. It was erected in 1636. 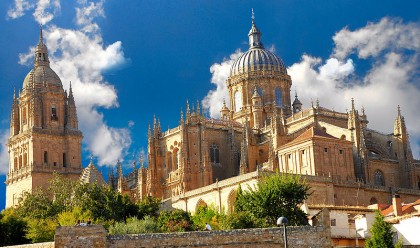 Apart in Salamanca we will find others tourist attractions important as the Convent of San Esteban and the House of the Shells. Being an important city within the Spanish cultural aspect since it has since 1988 with the title of World Heritage for Unesco.