Siena It is a city of Italian Tuscany where it seems that time has stopped and allows us to learn about its history by walking its streets and tourist attractions. With its stone streets and squares surrounded by monuments and churches, Siena It is one of the cities of Europe with more history and, according to legends, this city was founded by Asqui and Senio, who would be descendants of Remo, one of the mythical founders of rome. 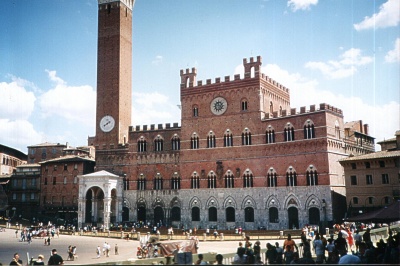 Between the cultural tourist attractions of Siena that we can visit, we have:

•Siena Cathedral Work of Italian Gothic style of the 12th century, where you can see the works of different artists such as Giovanni Pisano (responsible for the facade of the cathedral), Nicola Pisano, Jacopo della Quercia, Donatello Ghiberti, among other works of art by the main sculptors XV century Italians.

•National Pinacoteca. Located in the Buonsignori Palace, the same dating from the fifteenth century. 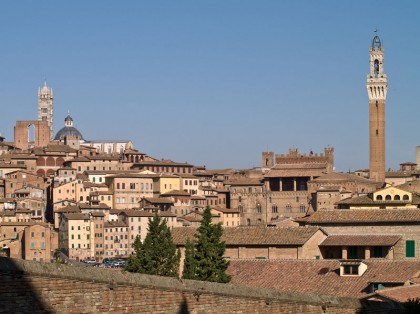 •Civic Museum This museum is also called the Palazzo Público and is located in Piazza del Campo. The Civic Museum has a characteristic fan shape and, in its medieval hall we can access the museum, where works of art from the 19th century stand out.

•Fortezza Medicea. It dates from the 16th century and was structured by the Medici. 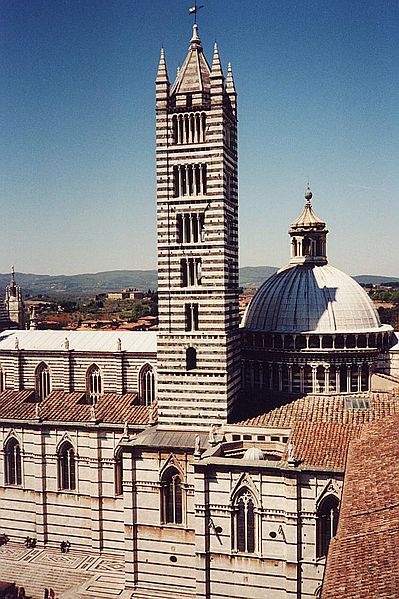 •Esecutori Pie Disposizioni Society Museum. It is located on Roma street and has a collection of works of art from the 14th to 18th centuries.

Among others of cultural tourist places that we can tour in Siena, we find: the Oratory of S. Bernardino in the Plaza San Francisco, Palacio de las Papesse (Center for Contemporary Art) on Cittá street, Buonsignori Palace (S. Pietro), and, Sanctuary of Santa Caterina de Siena.