The Tel Aviv-Yafo city better known by the name of Tel Aviv, is one of the largest in Israel, located in the Mediterranean sea coast just under a hundred kilometers from the Haifa city. Tel Aviv It is recognized for its artistic and cosmopolitan character as the capital city of the culture of Israel. 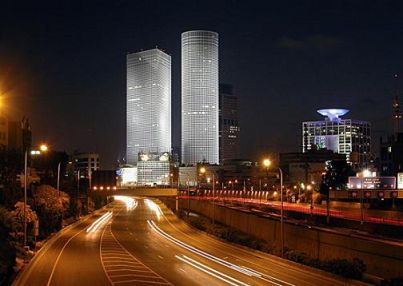 Tel Aviv It has become in recent years a important tourist destination due to its great offer in relation to gastronomy, leisure, shopping destinations, artistic expressions, among others; being considered as one of the most expensive cities in the East and one of the fifteen most expensive in the world.

Tel Aviv It is a recommended destination for tourists who are not only looking for a leisure destination, but, a destination where they can learn about the history and culture of the East, within the main destinations cultural tours of Tel Aviv, we have:

Haaretz Museum. In this museum there is a collection of pieces of historical ceramics of the city, in addition to a timeline of the numismatics of this region, and a room dedicated to the city where you can see how it has developed over time .

Tel Aviv Museum of Antiquities. Located in the surroundings of the Old Port of Iafo and where we will find archaeological remains that will testify to the rich past of Iafo. 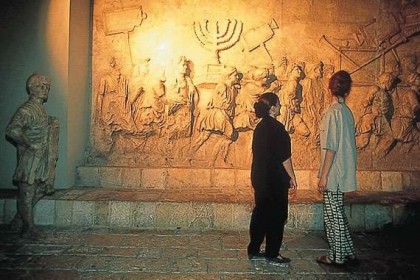 Art Museum. Space where works of art from different artistic are exhibited but the artistic manifestations of the 20th century stand out.

Haganah Museum of the Armed Forces. In this museum we can find a little of the history of this city in the times that was a colony of Great Britain.

Diaspora Museum. Located inside the University of Tel Aviv, it is considered one of the most important museums in Israel and shows us the history of the Jewish people throughout history.

House of the Bible. This space in Tel Aviv is intended to exhibit original artistic works that base their themes on Bible contents.

Macabí Pierre Gildesgame Museum. A space where we can learn about the evolution of sports issues in the city from the beginning of the century to the present. 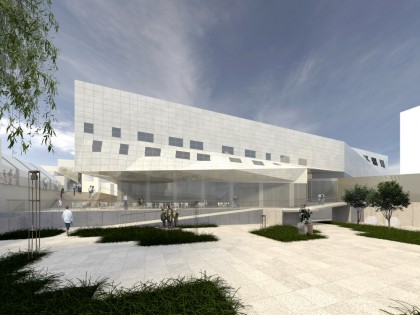 Among other museums we have: the Wax Museum at the Shalon Tower Observatory; the Beit Bialik Museum; the Ben Gurion’s house (who proclaimed the independence of Israel in 1948), The Independence Hall, inside the Biblical Museum; and the RoKach House. All of them with opening hours from Monday to Friday in morning and afternoon shifts.

Finally, note that another area of Tel Aviv that we can not miss is the White City, the same that within its modern architecture maintains a traditional view of the city with its more than four thousand buildings that make it up. The White City from Tel Aviv since 2003 with the recognition of World Heritage of Unesco.