Toledo It is part of the Autonomous Community of Castilla La Mancha and receives the name of the City of Three Cultures, for having housed three of the most important ethnic and social groups in history for centuries: Jews, Japanese and Christians. Inside of the Iberian territory we find cities with impressive archaeological, cultural, architectural and historical remains, being Toledo one of the most visited by lovers of history and architecture.

The Toledo history It is very extensive and to this day the building vestiges of the different civilizations that were located in their territory. Yes we visited Toledo there is cultural destinations that we can not miss, among the main cultural tourist attractions of Toledo, we have:

•Alcazar: It is the most important construction in the city. It is located in one of the highest points of Toledo and part of the original structure dates from the third century. It maintains its current format since 1535. The fortification works today as a military museum and library.

•Santa Maria Cathedral: Maximum religious building currently offered by Toledo. This Christian construction took about three centuries to become what is currently known. Its construction began in 1226 and ended in 1493. 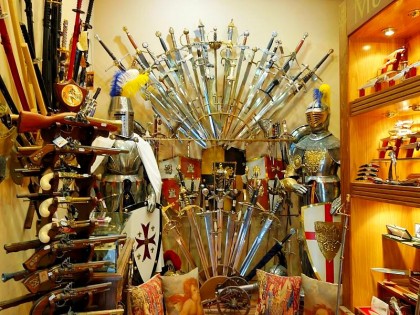 •Sun Gate: As its name indicates, it is an access road that allowed you to enter the walled city of Toledo. Since its construction in the fourteenth century it has become an icon of the city thanks to its architecture.

•Transit Synagogue: It is one of the most important Jewish temples in Toledo, and its construction required approximately six years (1357-1363). There is the peculiarity that it was built at a time when synagogues were banned.

•Tavera Hospital: It has remained standing since the 16th century and was built in honor of Saint John the Baptist. Today its interior houses a museum and other units. 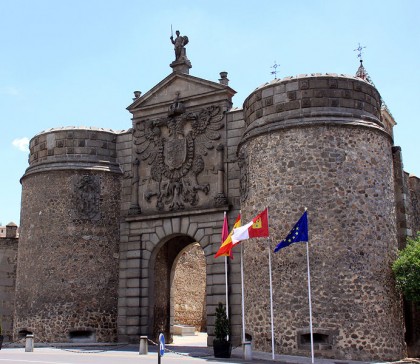 Toledo is a cultural city of global importance and has the title of World Heritage since 1987. Other cultural tourist attractions of Toledo they are the Monastery of San Juan de los Reyes, the Old Door of Bisagra, the mosque of Cristo de la Luz, the Museum of El Greco, and the Castle of San Bernardo.