Valencia It is the capital of the Valencian Community and one of the cities with the largest historical center in Spain. This destination is one of the most popular among tourists traveling to Spain due to the important historical, cultural, artistic and monumental attractions It has, if we have Valencia as the next travel destination we must visit: 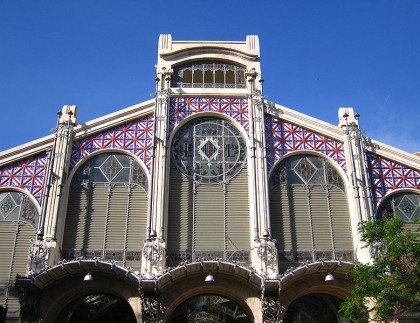 The Silk Exchange. This building of Gothic architecture that is located in the center of Valencia was built between the fifteenth and fourteenth centuries being an important example of the commercial revolution that crossed the territory in the era of the Middle Ages. It is currently a World Heritage Site by Unesco. 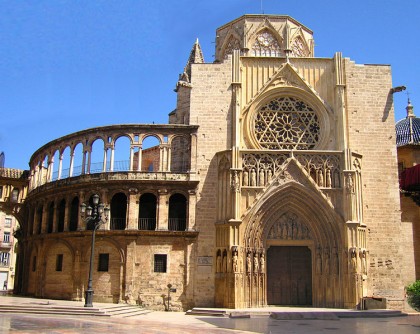 Valencia Cathedral Located on what was the Balansiya Mosque, this Gothic-style cathedral with Mediterranean influences, was built in the eleventh century and consecrated to Santa Maria in 1238. Inside we can see paintings of the Quattrocento stage, in addition to the tower bell tower opened in the mid-fifteenth century and is known as El Miguelete. 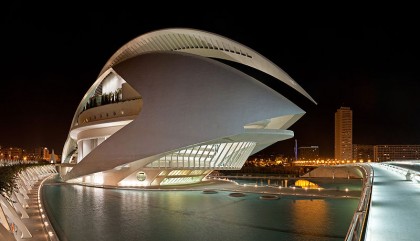 The City of Arts and Sciences. Located at the end of what was the Turia riverbed, this cultural and architectural complex is one of the most important in Spain. The buildings that comprise it include: L'Hemisfèric, the Prince Felipe Science Museum, the Oceanographic, the Reina Sofía Palace of the Arts and the Agora. 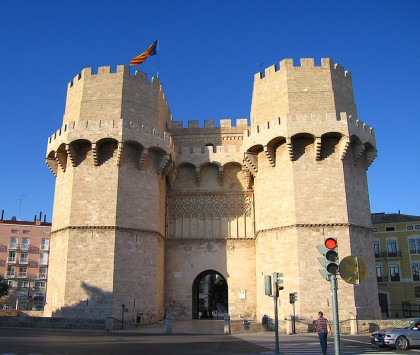 The Serranos Towers. Built by Pere Balaguer – who took inspiration from the Gothic doors of Catalonia – these towers are part of the twelve that were once the protection wall of the city of Valencia. 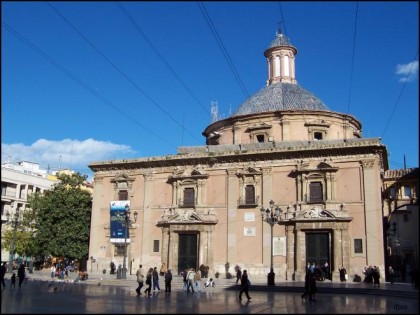 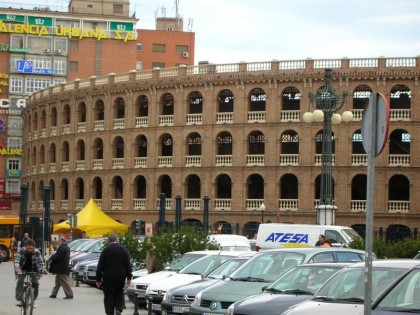 Bullring. Built at the end of the 19th century, this square, which has more than fifty meters in diameter, stands out for its neoclassical style very similar to the Nimes amphitheater in France. It is considered one of the largest bullring in the Spanish territory.