Warsaw is the capital of Poland and one of the richest cities in history, culture, architecture and tradition, which Europe has. Warsaw it is Historical Patrimony of the Humanity and has several cultural tourist attractions despite being one of the towns that suffered most with the WWII, seeing part of its damaged cultural heritage, being a proof of this that its historical Center It had to be rebuilt in the postwar stage. 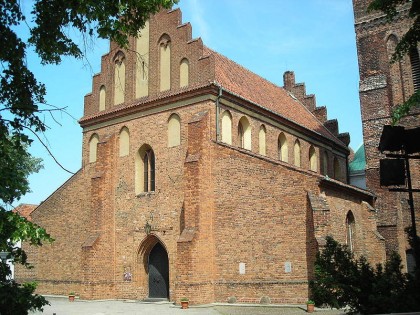 Warsaw is apart from one of the main economic centers of Europe, a city of contrasts where castles, museums, palaces, galleries, and modern buildings, will allow us to get closer to its history.

Within Warsaw’s main cultural attractions, we have:

The Great Wielki Theater in Warsaw. This theater is located in the Theater Square and is the most important in the city, in addition, it is the headquarters of the Polish National Opera.

The Wilanów Palace. Located south of Warsaw, the Wilanów Palace has a Baroque architectural design and is the final part of what is known as the Royal Route. The Wilanów Palace is one of the buildings with more historical value in Warsaw and for its structure and style it is considered as the Versailles of Poland. 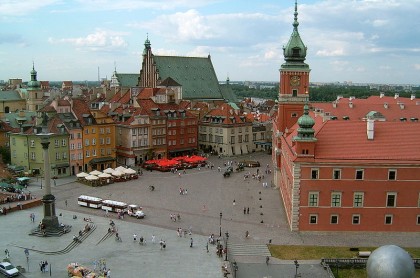 The Warsaw National Museum. Inaugurated in 1862 under the name of the Museum of Fine Arts in Warsaw, the current National Museum in Warsaw has a collection that exceeds 800 thousand objects where paintings, sculptures and engravings stand out.

The Polish Aviation Museum. This museum is located in what was the old airport of Kraków and exhibits an important collection of engines and aviation objects of the last century.

The Historical Center of Warsaw. Which had to be rebuilt, since it was destroyed after the Second World War product of the bombings. It should be noted that for its reconstruction a lot of emphasis was placed on the original model, so the results give us an exact resemblance to the buildings that adorned the city at that time. In the historic center we can appreciate the Market Square, El Castillo Real, as well as its medieval-style streets. 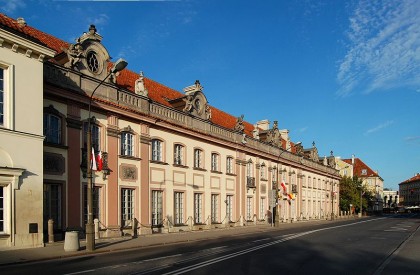 Other of the cultural attractions that we can contemplate in Warsaw, we have: Krakowskie Przedmieście Street; the Palace of Culture; the Warsaw Uprising Museum, located in the Wilanow Palace; the Wielki Grand Theater; and, Łazienki Park where we can appreciate its beautiful rose garden in the neo-Renaissance style.