Benin It is a country located in West Africa that stands out for being the cradle of culture voodoo, from where it expanded to The Antilles, Cuba and Brazil due to the slave trade. The south of Benun is impregnated with these cults that make the gods of nature. In the savannah and in some villages you can see altars made of adobe in addition to protective deities. 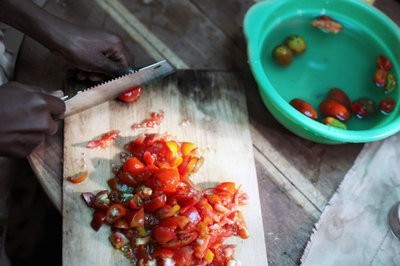 Formerly, Benin was known as the Latin Quarter of Africa, due to the large number of intellectuals who came from this continent. Therefore, there are several high quality museums in Benin. For example, the Adandé Ethnographic Museum, located in the capital, enjoys a large collection that includes musical instruments, statuettes, masks and weapons. There is also the Ouidah museum, where visitors can appreciate the history of slavery through different objects and photographs. The places forced to travel on a historical route are the palaces of the Abomey kings. But the best pieces are in Paris, France, in the Museum of Man. 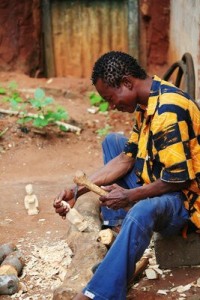 In the northeastern part of Benin is Natitingou, an exit to the country Somba, where are the ‘Tatasombas’. These are authentic strengths symbolic of the architecture of the Sombas ethnic group.

Dance of the state of Edo, in Benin.